Nearly two-and-half years after it came into existence as India’s 29th state, Telangana’s map was redrawn on Tuesday with the creation of 21 new districts. As a Dasara gift to people, the Telangana Rashtra Samithi (TRS) government unveiled the new districts with an aim to improve administration at the grassroots level. This has taken the total number of districts in India’s youngest state to 31. Telangana Chief Minister K Chandrasekhar Rao formally inaugurated Siddipet district at 11:13 am, the auspicious time set by astrologers. 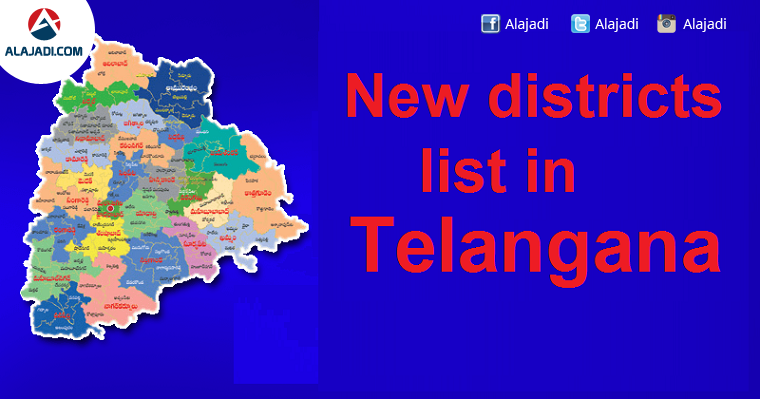 The events marking the creation of the new districts, coincided with the ‘Vijaya Dasami’ festival being celebrated on Tuesday, were a grand affair across the state. Telangana, carved out of Andhra Pradesh, came into existence on June 2, 2014, as the 29th state of India.

Along with districts, the mandals, revenue divisions and other administrative units have also been reorganised.