Cricket South Africa launched its new T20 Global League in London on Monday, announcing the host cities and owners of the eight teams ahead of the player draft on Aug. 19. The owners include film actor and producer Shah Rukh Khan, who also has a stake in the Indian Premier League side Kolkata Knight Riders, and the GMR Group, who own the Delhi Daredevils. SRK’s team will be called Capetown Knight Riders. 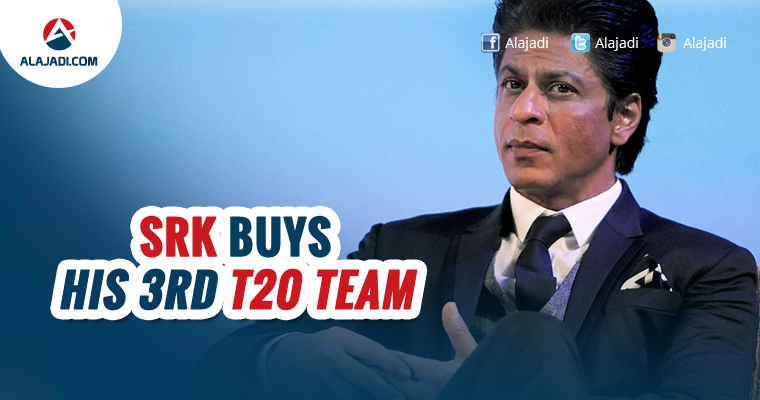 “On behalf of all of us from Knight Riders, congratulations to Cricket South Africa for the launch of exciting new T20 Global League. We are delighted and thankful that you have made Knight Riders part of the new Global League. South Africa is a beautiful country with beautiful people and I really look forward to be part of the exciting new journey and building something special together. We are particularly thrilled to make Cape Town and Newlands our new home away from home,” said Shah Rukh Khan.

The competition, hoping to emulate the success of competitions such as the IPL and Australia’s Big Bash, is set to start in November, with the final to be played on Dec. 16. We are certain that our final eight owners have the perfect combination of strategic insight and passion needed to make the first T20 Global League a complete success, said Cricket South Africa president Chris Nenzani said.

Extremely happy & proud to be part of Global League. Will try our best to make Cape Town & Newlands proud of us. https://t.co/WcY81D9gek