The Reserve Bank of India (RBI) stopped printing 2,000-rupee notes about five months ago, stepping up instead the production of smaller bills, including a new Rs 200, people familiar with the matter said on Tuesday. The central bank is also unlikely to print more 2000-rupee notes in the current financial year, they said on condition of anonymity. 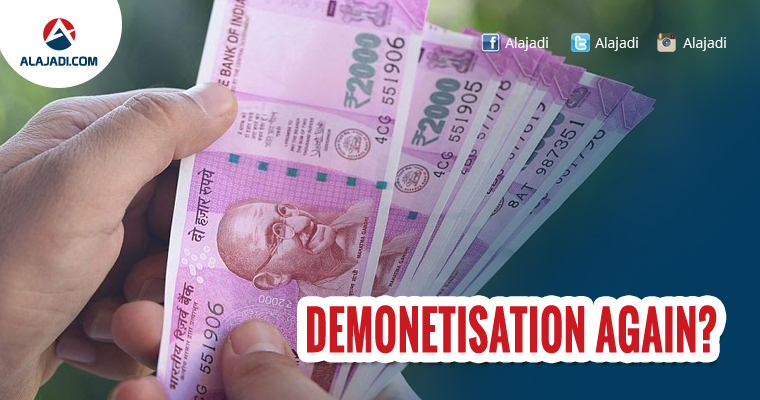 The government brought in the 2000-rupee note to quickly tide over a cash crunch from demonetisation, but fewer lower-value currency in circulation meant people struggled to change the big denomination bill.

The RBI’s focus now on printing small bills is aimed at bridging that gap. About 3.7 billion 2,000-rupee notes amounting to Rs 7.4 trillion have been printed, said one of the people cited above. That more than compensates for the 6.3 billion 1,000-rupee bills withdrawn from November 8.