RGV: Vangaveeti Trailer Is Out !

The trailer of ace filmmaker Ram Gopal Varma’s Vangaveeti is out. Going by the trailer, the film has enough elements to repeat the magic of Varma’s Rakta Charitra. After his biopic on the Indian bandit Veerappan fell flat at the box office, Ram Gopal Varma is back with the Telugu film Vangaveeti. 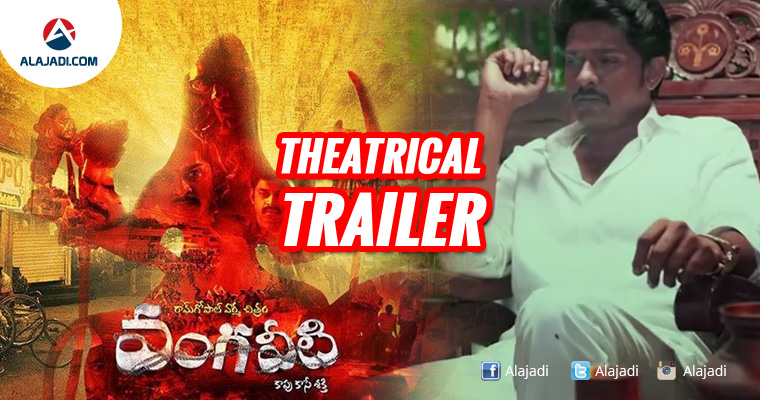 Vangaveeti is the upcoming latest movie Directed by Sensational director Ram Gopal Varma. This upcoming Telugu crime drama,  Vangaveeti movie is on the evolution of rowdyism in the 1980’s in Vijayawada. angaveeti Movie Teaser Released on 30th sept and trailer released on 2nd October at 5pm on the special occasion of Gandhi Jayanthi. The latest Telugu movie official theatrical trailer has been launched via official twitter handle by director Ram Gopal Varma.

The story of the movie revolves around the rise of rowedyism in Vijayawada, which was dominated by the Kamma caste, while Ranga became a leader of the Kapu community. the story starts with the killing of Chalasani Venkatarathnam by Vangaveeti Radha, and  how it ended with the death of Vangaveeti Mohan Ranga.