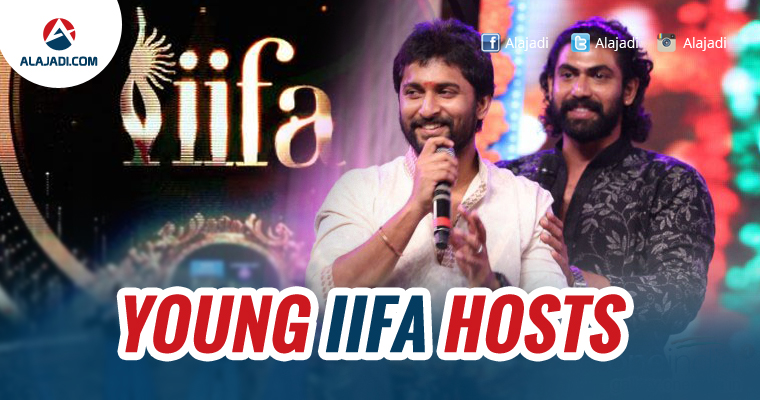 The IIFA Utsavam 2017, also officially known as the 18th International Indian Film Academy Awards, is back again this year. The votings have started and the stage for this mega event is all being set. The interesting part of IIFA this year is that for the Telugu category of IIFA 2017 we will see Bhallaladeva and our lovable Eega Nani hosting the event. Yes, Rana Daggubati and Nani are going to host this year’s IIFA Awards which is going to be held on 29 March, 2017  at the Hitex Exhibition Centre in Hyderabad.

Rana and Nani will host the Telugu categories of IIFA Utsavam 2017. Considering that Rana and Nani have good sense of humour and given that both strike great camaraderie, the news of the duo hosting the show has raised the curiosity levels. Needless to add that all the roads in Hyderabad will lead to Hitex Exhibition Centre on 29 March. Let’s wait and watch how big will this event be this year!