The 47th International Film Festival of India (IFFI) has begun on Sunday which is going to be the 9-day event in Goa. Our Tollywood’s ace director S. S. Rajamouli is now part of this big event. The opening ceremony of IFFI Goa 2016 has started with “Journey of Women in Indian Cinema” as the theme. We are pleased to inform that our director S.S. Rajamouli will be attending IFFI Goa, as Chief Guest for the Closing Ceremony on 28th Nov. 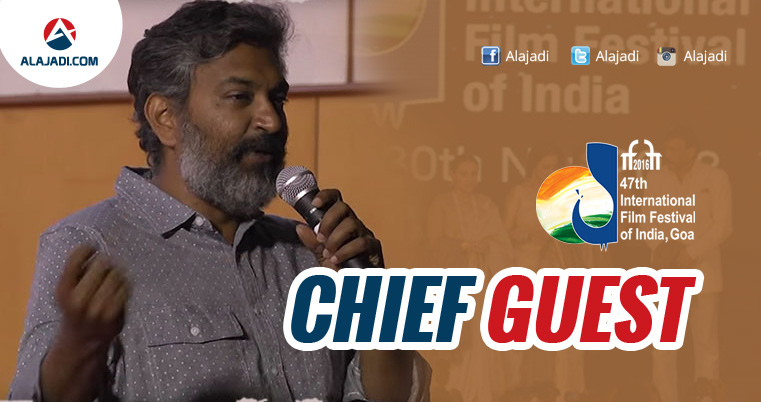 IFFI Goa always promises stellar performances, acclaimed movies, discussions with some of the most renowned film personalities from around the world. Providing a great platform for cine lovers to interact with film personalities, walk down the beautifully lit streets of Goa, check out an array of street art, binge watch on some mind blowing movies, IFFI 2016 is here and how! 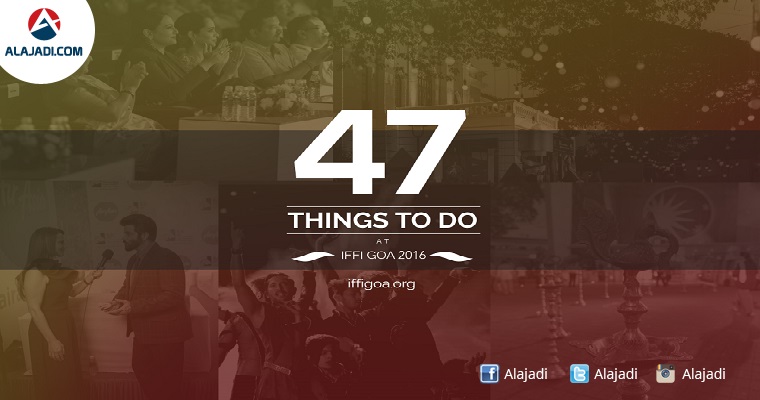