Prabhas Saaho Teaser Is Out Now

Tollywood Rabel Star Prabhas got pan-India Stardom with director SS Rajamouli’s  magnum opus Baahubali: The Beginning which released in 2015. Currently,  He wrapped up the promotions of Baahubali 2 which releasing worldwide in few hours. Before the Baahubali 2 release, The teaser of Prabhas’s next film ‘Saaho’ released in multiple languages(Hindi, Telugu, Tamil And Malayalam). 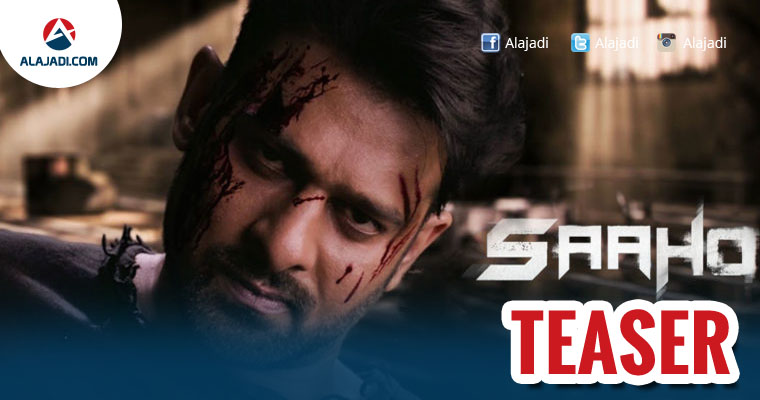 Prabhas has shared the teaser of Saaho on his official facebook page and wrote, “Its Show Time… SAAAHOOO..”. The 1 minute 24-second long teaser of Saaho showcases the Baahubali actor in modern action look. By watching the Saaho teaser, We can say that it is VFX heavy film same like Baahubali. Reportedly, Prabhas will be seen playing cop, while Bollywood actor Neil Nithin Mukesh will play the antagonist.

Vamsi and Pramod are jointly producing this film under UV creations banner. Prabhas started shooting for Saaho right after Baahubali without taking a long break. The reason behind starting the shoot so early was to come up with this teaser. Unfortunately, a part of Saaho teaser was leaked yesterday by an unknown source. The video lasted for 45 seconds and after this incident, the makers decided to release the teaser a little earlier than planned. After watching trailer, your disappointment about the leakage will vanish. There is so much more in store for all Prabhas fans. Prabhas looks stunning in the just released teaser. The backdrop seems interesting and I am now anxious to watch Saaho on the silver screen! It’s Show Time!