Handsome Villain For Prabhas In Saaho

In Tollywood among all the young heroes Prabhas has a huge fan following. Before the Baahubali he had many fans but after Baahubali one and two released he got the stardom in national level. No other south Indian actor has this much of fans following in state as well as in national.Now he came to known in all over the world due to the release of Baahubali. 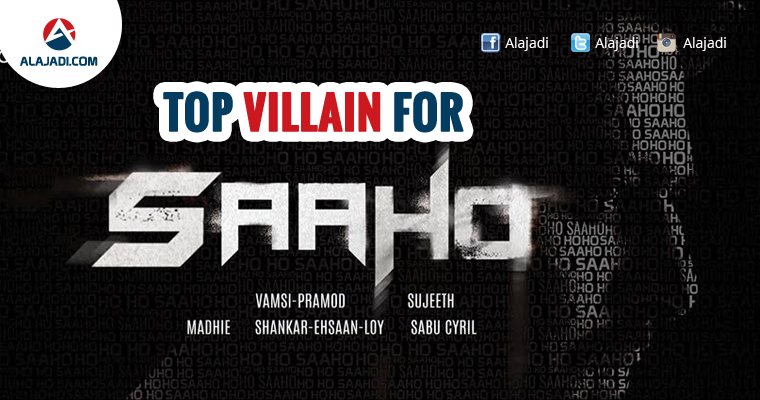 For this rebellious warrior, many actresses have lined up to pair opposite him. Names of many actresses have been in talks from Rashmika Mandanna to Alia Bhatt to Tamannaah. Now it’s time to divert our attention to who the villain in Saaho would be. The name Arvind Swami is doing the rounds for Saaho as of now.  Audience got to see the Roja hero as a villain for the first time in Thani Oruvan, a Tamil film from which Ram Charan’s Dhruva was remade. The audiences got to see a striking villain in Arvind Swami after witnessing him as a hero in all his previous films.

Arvind Swami is apparently looking for a sum of more than 1 crore to take up the role. Saaho, whose budget is estimated at 150 crore rupees, can invest in the villain’s role effortlessly. Sujeeth, of Run Raja Run fame is directing the film. The makers are investing a huge sum on the visual effects and other aspects of Saaho. Hope the Telugu movie Saaho gives us the rare pleasure of watching a Hollywood movie!