Power star and Jana Sena Party chief Pawan Kalyan might have brushed aside the query from the media as to whether he had any secret “dosti” with Telugu Desam Party president N Chandrababu Naidu, but according to political observers, both of them definitely have a tacit understanding. 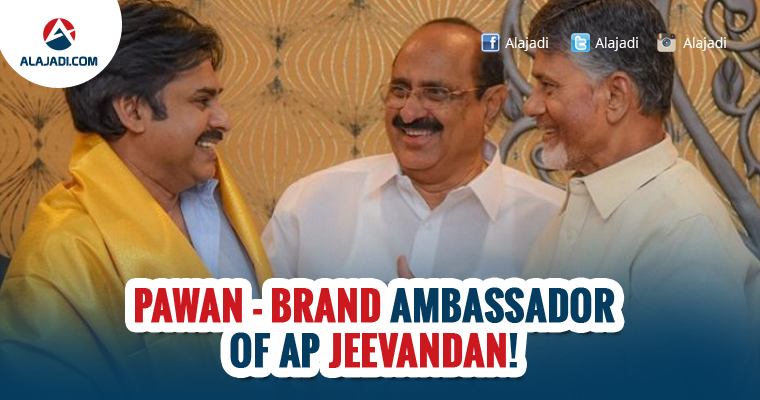 It was evident from the way Pawan had gone soft on Naidu during the press conference and instead, made critical comments against Naidu’s political rivals like Kapu leader Mudragada Padmanabham and YSR Congress party president Y S Jaganmohan Reddy on the issues of Kapu reservations and padayatra respectively. Popular Telugu film actor and Jana Sena party chief Pawan Kalyan on Monday announced that he will become fully active in politics from October. He said he would devote more time to politics from October as he would have by then completed the movies already committed. He said politics would be his first priority as he believes that people can be better served through politics.

While he questioned Mudragada as to why he was silent during the Congress regime and advised him to get the Kapu reservations issue resolved through Manjunatha Commission, he took a dig at Jagan by saying padayatras should be done not for power politics but for understanding the people’s problems. He did not utter a word against Naidu with regard to Garagaparru issue or Mega Aqua Food Park issue. He also chose not to talk about the sensational Visakhapatnam land scam.

On the other hand, Naidu went head over the heels to appease Pawan, as he was a foreign investor. He presented Pawan with a yellow shawl and a memento, besides coming up to the lift to see him off at the Secretariat. And finally, Pawan gave a parting touch, saying he would take a decision in a day or two on the party’s stand on Nandyal by-polls. Needless to say, he will back Bhuma family, as the late MLA was closer to Chiranjeevi family!