After getting into the antagonist role, this is the first film that jagapathi Babu is being seen in a lead role in the film Patel S.I.R. The trailer has got some good rhythm for the movie. With Varahi Entertainment in the line, the movie will be a great success as their promotion will be good reaching it to many audience. The movie is going great with everything settled for it before its release. Patel S.I.R. is a 2017 Telugu Action thriller film, produced by Sai Korrapati on Varahi Chalana Chitram banner and directed by Vasu Parimi. Starring Jagapati Babu in the titular role and music composed by DJ Vasanth. Director said that, Jagapathi Babu is presented in a new look as Patel SIR. He will be seen as a true action hero in this film. Applause from audience for Jagapathi Babu’s stylish look, Proof of Concept teaser and the song teaser released couple of days back is an example of hard work and dedication put in by the team. 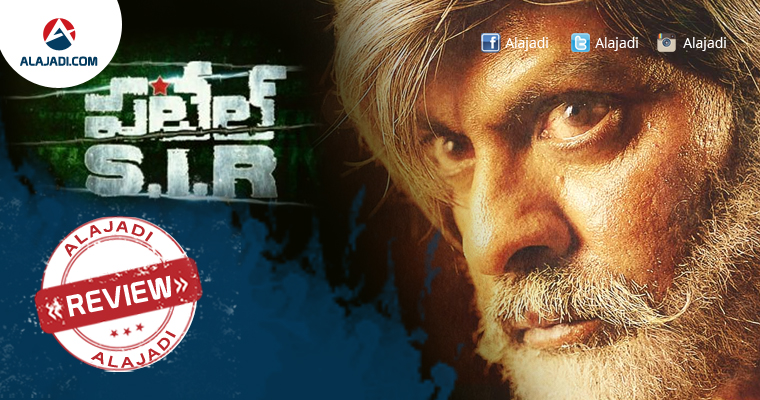 Patel S.I.R is the movie about a guy(named Patel) who is desperate to make him call S.I.R and conquers the local gangs and the gangs which come against him. He will be saving a girl and the whole story is based on the same girl. How the Patel who like to make other call him S.I.R tries to save the small girl is the entire story.

Jagapati Babu: He has done an outstanding job in those scenes.

Aamani in her brief role is good and so is Tanya Hope as special officer Katherine, assigned to track the murders. Padmapriya as Vallabh’s wife is easy on the eye. Subhalekha Sudhakar as Patel’s friend has an easy role while the villain’s (Kabir Khan) portrayal is rather stereotypical.

The background score is in keeping with the mood of the film. Each frame has been beautifully captured by the cinematographer. But as with most action-dramas, the plot becomes predictable and this results in a good but soul-less first-half. However, director Vasu more than compensates for it in the second half. Jagapati Babu is simply fantastic and literally carries the film on his shoulders.