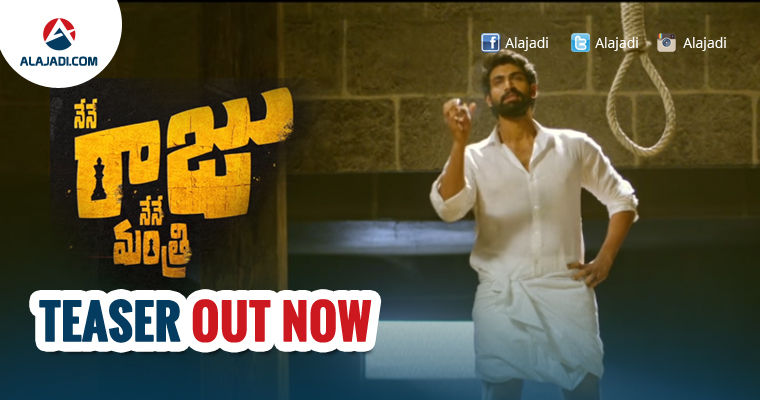 In this film,  Rana Daggubati is playing the role of Jogendra and the actor is simply looking superb in the classic pair of sunglasses, and gold cuff on his right ear. The gold cuff n his ear grabbed the attention of the audience and trending on social media.  Talking about the film, Rana said: “I love the audacity of my character Jogendra in the film. The teaser is packed with gripping moments and it gives a glimpse of Jogendra’s attitude.” The film will simultaneous release in Tamil, Hindi and Malayalam. Currently, His last Baahubali 2 is still running successfully and creating new records across the country.