At least 24 Maoists including their top leaders were killed in a major encounter at Malkangiri in Odisha near the border with Andhra Pradesh, early on Monday. Two policemen were also injured. Late last night, AP DGP Sambhasiva Rao mentioned Greyhound commandos of the Andhra Pradesh in joint operation with Odisha police attacked a Maoist camp deep in the forests, where at least 50-60 Maoists had gathered for a meeting.

Police say they were tipped off about a meeting of top Maoists officials in the area. Search and combing operations were on since late last night. The deceased included seven female and 17 male Naxalites. Upto now 21 bodies of the Maoists have been recovered. The search operation is still on. A top Maoist leader Gajala Ravi, Dakuri Venkat Ramana, Uday And Ganesh were killed in the encounter. 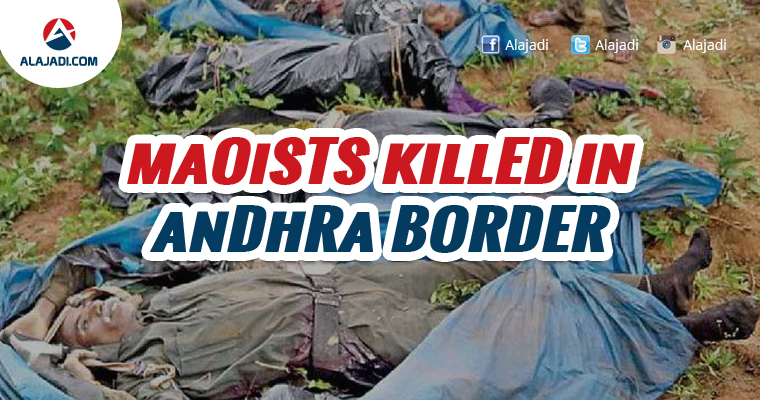 Weapons including four AK-47s and three self-loading rifles were seized from the encounter site in the forest, some 640 kilometres from the state capital Bhubaneswar. Malkangiri is among the districts worst-affected by Maoist violence in the country. Additional forces were being deployed to clean the area completely.