While Pulimurugan is continuing its glorious run in the box office in all the release centres, the Telugu version Manyam Puli is gearing up for release. The movie will release on December 2nd in Andhra Pradesh and Telengana regions. The makers will hoping to repeat the same success of the original movie. Pulimurugan’s huge success can help in getting great initial box office collections for the Telugu version also. 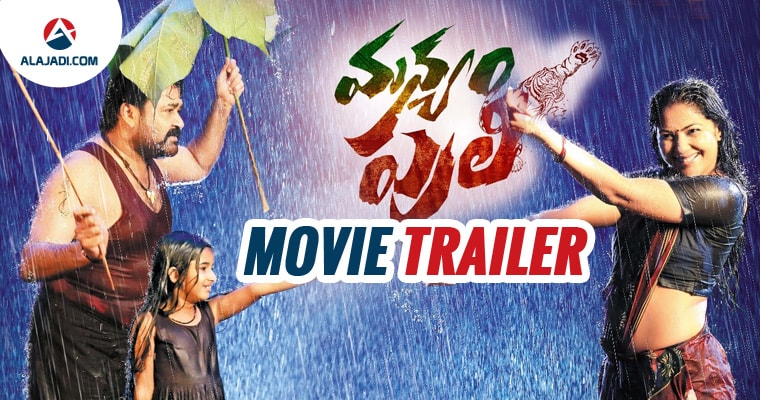 Mohanlal made his debut in Tollywood industry this year. He had two releases, Vismayam and Janatha Garage. While Vismayam was a critical success, Janatha Garage was a huge commercial blockbuster. The success of both the movies popularized Mohanlal among the Telugu audience. The success of these movies are expected to have a great impact in the collections of Manyam Puli.

Manyampuli is a story of an ordinary man who lives in a village near the forest. He makes a living by cutting bamboo from the forest. He has to fight with the wild animals, especially the wild tigers in the forest to earn a living. This makes him unique and sets him apart from other people in the village.

Pulimurugan is an action packed mass entertainer with an universal theme of man vs wild. Peter Hein’s action choreography is another major asset of this movie. Pulimurugan was produced by Tomichan Mulakupadam under his banner Mulakupadam Films. The movie is now the highest grossing Malayalam movie ever. It also became the first Malayalam movie to enter the elite 100 crore club.