The cyber crime police probing a Rs 1.97 crore cheating of a Bandra senior citizen+ by a Nigerian gang have found 108 fictitious accounts opened in various banks in Mumbai using fake PAN. Police have arrested the kingpin of the fake PAN card racket from Naya Nagar in Mira Road and got the bank accounts frozen. Police said the 72-year-old Bandra resident was duped by a Facebook “friend from the US” with the promise of lucrative profit in an investment scheme in Afghanistan. The investigation led the police to Delhi, where they arrested Mangal Bishnoi, Amit Agarwal, Sameer Merchant alias Karan Sharma, Jitendra Rathod and Paresh Nisband into whose accounts huge money was transferred by the Bandra resident. The money was immediately withdrawn or transferred from these accounts. 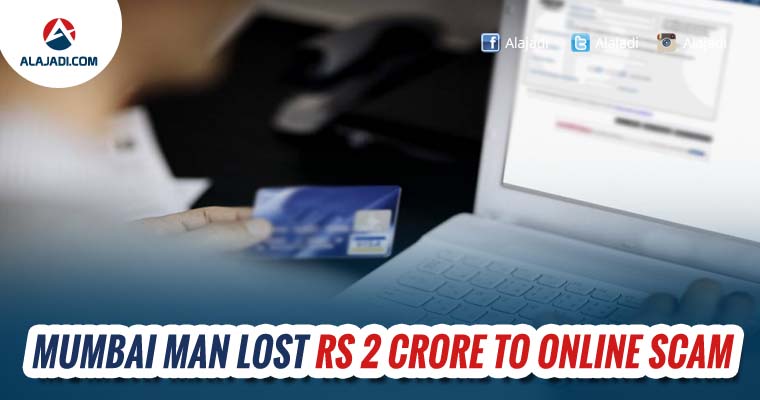 During interrogations, police found the gang had opened fake accounts in various banks in Mumbai and Delhi. “During the scrutiny of the Know Your Customer (KYC) documents, it was found that most of the accounts were opened using PAN as the main proof. When we scrutinised those PAN cards, they were found to be fake. Further investigations led us to Mohammed Arif Shaikh a, resident of Naya Nagar. We picked him up and found several discriminating documents and 11 PAN cards from his office. He is an expert in making fake PAN cards. We are probing how he made these fake PAN cards and with whose help,” said a senior officer.

Using these PAN cards, the accused had opened 108 accounts in various banks, which police have frozen. “We have frozen these accounts, which have nearly Rs 1 crore balance in total,” added another police officer. The accused transferred all the money to other accounts, from where it has already been withdrawn. Police suspect Nigerian scamsters to be the masterminds.

The Bandra resident had filed a complaint in March that he lost Rs 1.97 to a man, who sent him friend request on Facebook claiming to be a US Army personnel posted in Afghanistan. The man offered him an investment opportunity on a partnership basis, after which duo exchanged phone numbers and started chatting on WhatsApp. After some time, the conman sent a certificate of deposit ‘authorised’ by the US Army Corp to the victim. He said had sent it to the Delhi branch of a nationalised bank also. The victim then got a call from a woman who identified herself to be an executive with that bank, confirming receipt of the certificate. She said the acknowledgement had been mailed to him from the bank’s official email account.

Then, the gang started asking him to transfer money —he deposited a total of Rs 1.97 crore— on one pretext or other. Later, the man couriered him a debit card card. “When the complainant tried to withdraw money from ATM, he found it was a fake card. He then realised he had been duped,” said an officer.