Every person has that inescapable turning point in life that transforms his life completely his outlook, philosophies and choices. Bhavya Shah was 11 when he lost both his eyes due to Retinal Detachment (RD) which began when he was five years old a condition where the retina peels away from its underlying layer of support tissue, thus leading to visual impairment and blindness. Over the course of the next six years, he struggled through daily life as he grappled with gradually diminishing eyesight. Bhavya had to undergo as many as eight eye operations but to no avail. 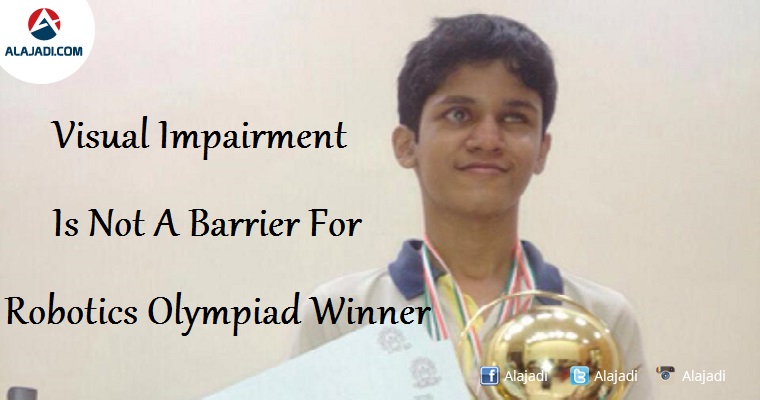 For Bhavya, it came when he lost complete vision in both his eyes. However, as much as he was distraught, his parents were shattered by the finality. With the support of his parents, my instrumentall friends, teachers and school staff at Gopi Birla Memorial School, Mumbai, and most importantly my rehabilitation trainers at the XRCVC (Xavier’s Resource Center for the Visually Challenged), Bhavya could finally get over the loss.

Now, he is 15 years old and is in the 9th grade, studying in the same mainstream school in all, he is back to his normal life as far as education is concerned. Of course, he has to use a computer which is equipped with Non-Visual Desktop Access (NVDA), a screen reading software. With the help of his computer, Bhavya can pursue a normal education and appear for all his school examinations. However, for mathematics and Hindi, he still has to use the help of a scribe.