Author: Sarika G
It’s been one year of Brahmotsavam and since then Mahesh has stayed away from his fans and the industry. Busy shooting for his prestigious project with Muragadoss, Mahesh has kept his fans waiting for his SPYDER’s teaser. After a long gap he came up with the first look of SPYDER last month and his fans celebrated it just like the first day of his movie which might have suprised the industry and the love from his fans must have moved him. He has realised that he has to quicken up the pace and give his fans many more reasons to celebrate. So, he has decided to do something which he has not done before. 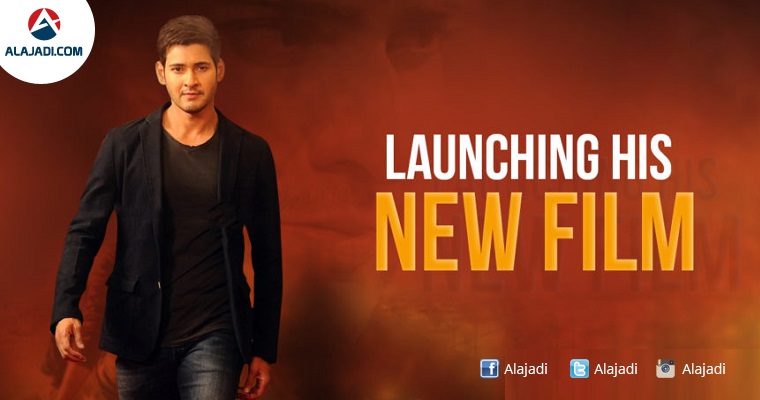 At long last, Mahesh Babu”s Bharat Anu Nenu has begun regular shooting. The movie was launched seven months ago, but started shooting only on Monday. Interestingly, Mahesh Babu did not join the shoot. He is said to be still busy with Spyder’s work. The last schedule of Mahesh-Murugadoss film is still on. Mahesh wants to complete the project and join Koratala Siva directorial Bharat Anu Nenu from at least next month. After that from June second week the second schedule will start in a set specially erected for the movie in Hyderabad and Mahesh will start shooting from this schedule.

Kiara Advani has been finalised for the movie and Mahesh will be seen as an NRI returned to Andhra Pradesh. The hero is highly disturbed by local politics and he starts campaigning as a politician to change the system and situations make him the Chief Minister of the state. From then on how he caters to the public and counters opposition forms the rest of the story as per the sources. The movie is scheduled for a Sankranthi release and in July, the team is planning to go for a 40 day schedule to London. Koratala Siva is confident that the movie will be a bigger hit than Srimanthudu.

Bharath Ane Nenu is stated to release for Sankranthi next year and in the mean time Mahesh is coming to the theatres as a Spy in August with Spyder. Looks like Mahesh Babu fans who have been silent for over one year are now going to have a lot of excitement for the next year and a half. If atleast one of these two movies is a blockbuster, Mahesh will undoubtedly get to the first place in the industry once again.