Lakshmi Bomb readying up for release

Manchu Lakshmi is always taking care in choosing scripts for her movies. Since her debut film Anaganaga O Dheerudu to her last film Dongaata she came up with different genres of movies. Lakshmi is quite as an actress and also very popular on the small screen as a host with her shows Lakshmi’s Talk Show, and Memu Saitham. 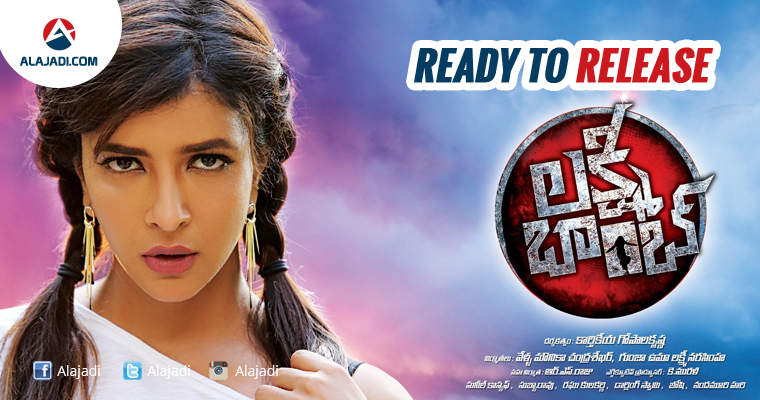 Now this versatile actress, Manchu Lakshmi, is coming up with a comedy thriller titled Lakshmi Bomb with the tagline From Sivakasi. Presently Lakshmi Bomb is in its final stages and the post production works are almost done. The comedy thriller Lakshmi Bomb is directed by Karthikeya Gopala Krishna. Vella Mounika Chandrasekhar and Uma Lakshmi are jointly producing this movie and the music to this exciting film is composed by the young music composer Sunil Kashyap. Lakshmi Manchu is equally eager about the movie and said, I am playing an upright judge’s character here. I got excited when Karthikeya Gopalakrishna narrated me the story.

The Lakshmi Bomb trailer and songs are already out and they created more buzz for this upcoming movie. Manchu Lakshmi is playing the powerful role of Justice Lakshmi, is touted to be truly as powerful as the Diwali cracker Lakshmi Bomb and hence the title. Previously the movie makers planned to release Lakshmi Bomb in the end of October; but due to some unsaid reasons the movie release was postponed.

Lakshmi Bomb is finally getting ready to release very soon. The movie makers have not yet finalized the release date. Hopefully, Lakshmi Bomb will come to entertain us in November.