Many Indian films are ready to make biopics films. After the life of M S Dhoni, being re-created on screen, one more life of a legendary politician is going to be made on screen. Since his indefinite fast in 2009, There is strong buzz about the biopic of TRS supremo K Chandrasekhar Rao who is instrumental in achieving Telangana statehood. Finally, Tollywood Director-cum-Producer Madhura Sridhar took up the challenge to glorify KCR and Telangana Struggle. 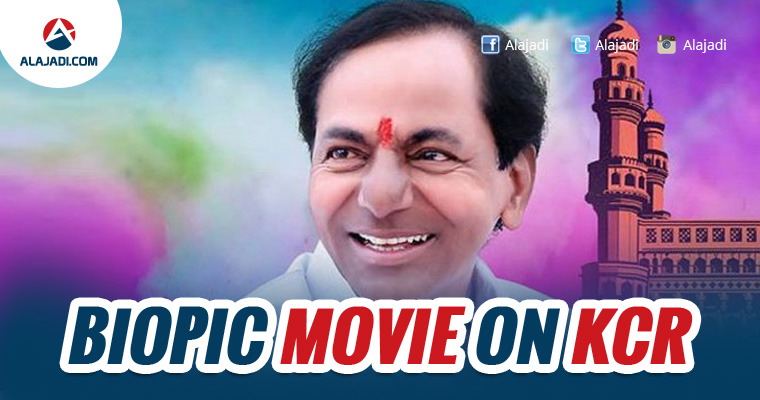 Madhura Sreedhar Reddy, who released Pelli Choopulu in collaboration with Suresh Babu and directed a handful of films, is going to direct the film and it will be bankrolled by producer Raj Kandukuri. The production house made an official announcement on the same. Regular Shoot of KCR Biopic will kickstart on Telangana Formation Day June 2nd, 2017. Theatrical release is going to be on KCR’s birthday, February 17th, 2018.

Madhura earlier directed Sneha Geetham, It’s My Love Story and Backbench Student. His last production venture Oka Manasu was a debacle at the Box Office incurring over Rs 4 Crore loss to its buyers. It has made some very interesting films in the past and it will be very interesting to see as to which actor he will rope into play KCR.