Why Indian Army, Navy and Air Force have Different Salutes

A salute is a gesture of respect and trust among soldiers which encourages a pride in their ever-shining uniforms while at the same time elevates them in their own eyes by reminding them all of that is implied by the profession and its traditions of chivalry and courtesy. The salute is the highest form of respect that the Armed Forces can display. 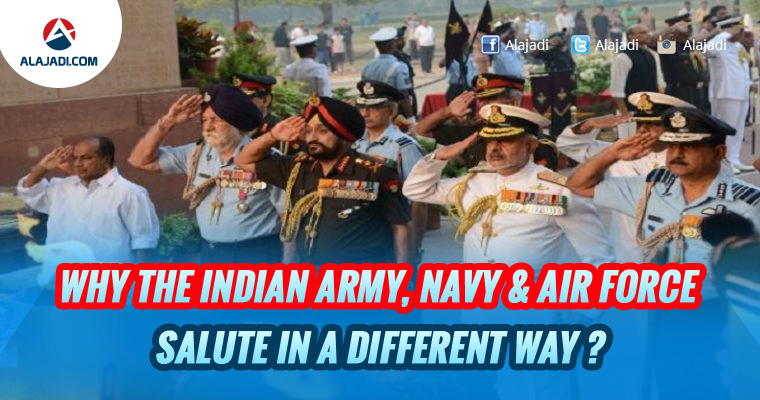 You will surprised to know the meaning behind the salutes of our tri-services, read on to find that out:

In Indian Army, a salute is executed by a open palm gesture with the weapon hand, with fingers and thumb together and the middle finger almost touching the hatband or the eyebrow. It not only establishes trust among the personnel but also proves that the person saluting has no bad intentions and no weapons hidden up anywhere. 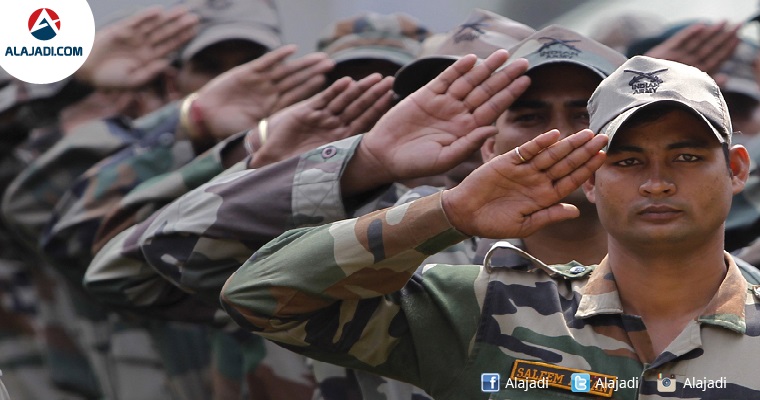 In Indian Navy, a salute is executed with the palm facing the ground at a 90 degree angle to the forehead. Basically, the reason behind this is to hide the hands of sailors that get dirty due to oil or grease stains while working on the ship. 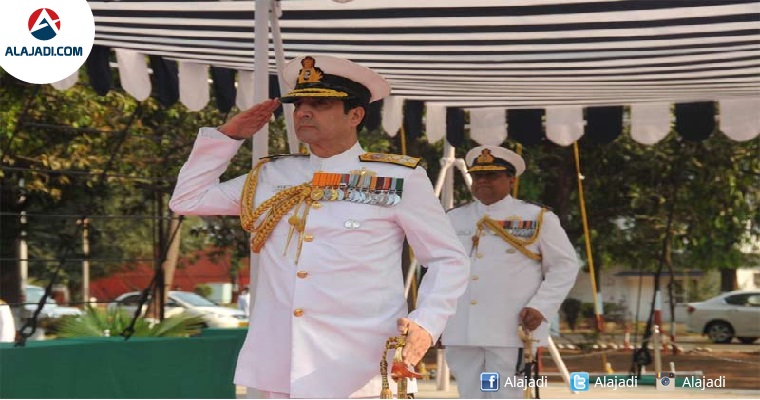 In March 2006, Indian Air Force issued new salute norms to its personnel. This new salute involves the palm at a 45-degree angle to the ground and the right arm being sharply raised from the front by the shortest possible way. It is a mid-way between the Army and Navy salute and was standardized to make it more convenient for the IAF. Earlier, IAF hand salute was just like the Army one. 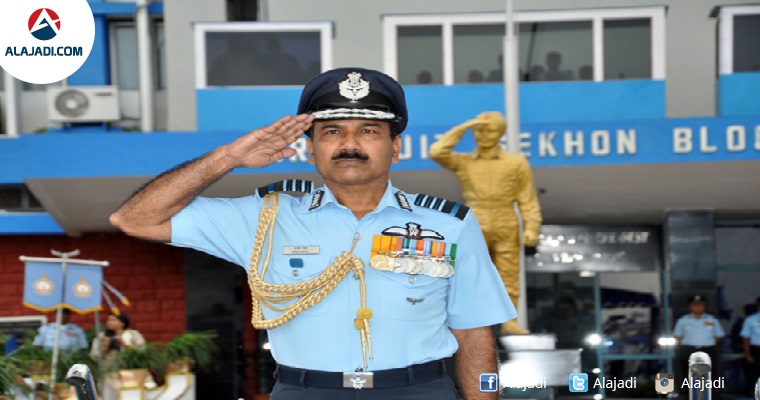