Prime Minister Narendra’s Modi’s sudden announcement of demonetizing the currency notes of Rs 500 and Rs 1,000 has kept almost the entire country and people have descended into cash crunch ever since. But there is a story behind this announcement and how one man, who was given just nine minutes to speak, resulted in the massive assault on black money. 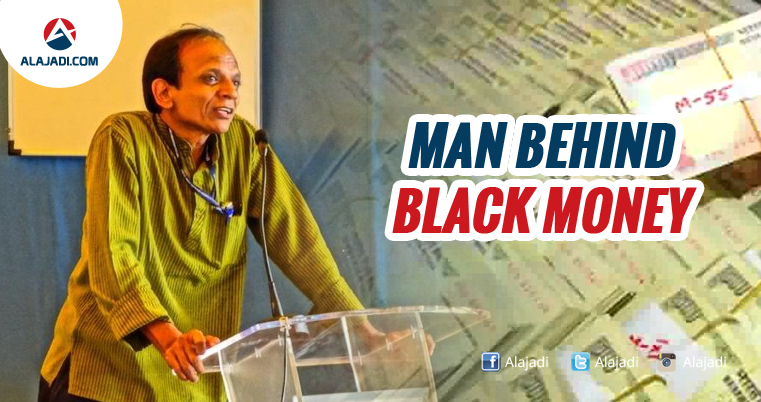 Anil Bokil is a social activist from Latur. Mechanical engineer by academics, he is a member of Pune-based ArthaKranti Sansthan, a group that advocates various financial reforms in India. He is a Pune based financial think tank is the man who reportedly suggested some of the key measure to contain the flow of black money in economyand banning the big currency notes was one  of them. Bokil who reportedly had met PM Modi, a few months back to give a presentation on financial reforms and how to contain the flow of black money. He was given time of just nine minutes to finish his argument, but PM Modi reportedly found his arguments so interesting that he kept discussing for almost two hours.

These were the main recommendations by Bokil:

1. Except import duty, stop collection of money under 56 different taxes .

3. All transactions should take place via bank with help of cheque, Demand Draft and online.

In July this year, Bokil met the prime minister to discuss his ideas of curbing black money. Reports suggest that while he was given only eight minutes, he ended up discussing his plans with Modi for over two hours.