Pelli Choopulu fame Vijay Devarakonda coming with new film directed by Srinivasa Ravindra will be made under Super Good Movies Banner. According to the latest buzz, the actor has been roped in to play the lead role in Nandini Reddy’s forthcoming flim. Pooja Jhaveri is the lead actress in this film. 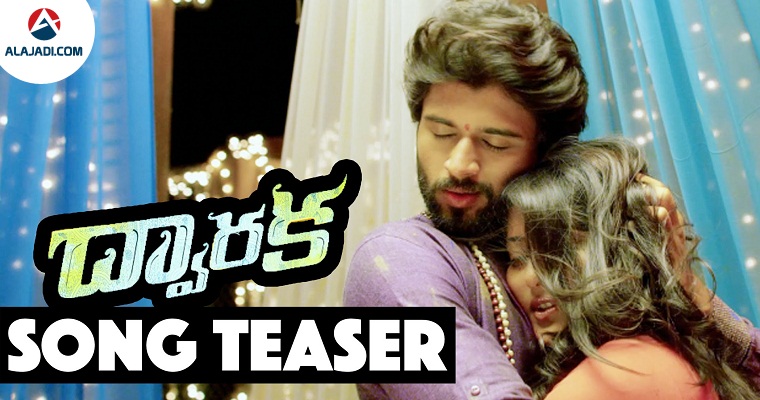 Currently, Vijay is juggling between the sets of two of his upcoming film Dwaraka, which are expected to hit the screens soon. Produced by Pradyumna Chandrapati and Ganesh Penubothu, for  this movie cinematography by Shyam K Naidu.  Music-directed by Sai Karthik, it has Art direction by Brahma Kadali.