Actress Bhumika didn’t do many Telugu films but she managed to make her mark in the hearts of Telugu audiences as she romanced all the top stars and was also successful with heroine oriented films like Anasuya. Post her marriage in 2007, she has slowed down on accepting films and was last seen in Allari Naresh’s Laddu Babu in a key role. As per latest reports, she is all set to make her comeback to Telugu cinema. 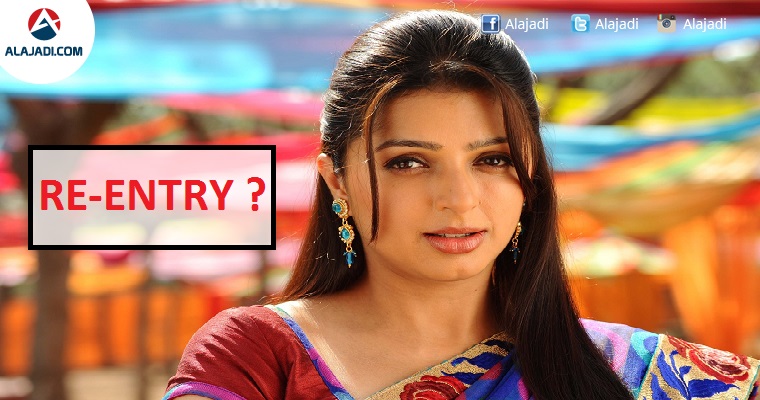 Reportedly, Bhumika will play the role of Nani’s sister in an upcoming film of the natural star. Although she wasn’t keen on taking up the role at first, she agreed to do the film once the director narrated the scope of the sister character in the film. A popular actor will be roped in to play her husband in the film. As per the latest buzz, Bhumika will be seen as Nani’s sister in the movie Nataraju directed by Venu Sri Ram and produced by Dil Raju. Only the title of the movie is registered and the regular shooting is yet to commence. The actress who was last seen as the hero’s sister in the M.S. Dhoni biopic is all set for yet another sister’s role.

It is heard that Bhumika is keen to act in more films if she comes across potential characters. Why not, she has good following among family audiences as she has the image of star heroine. She acted with Pawan (Kushi), Mahesh (Okkadu), NTR (Simhadri) and megastar (Jai Chiranjeeva) among others.