From April 1 all associate banks to become SBI branches 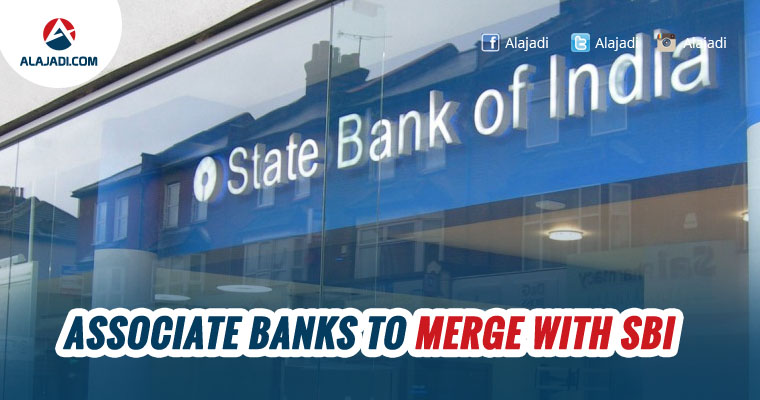 With the merger of all the five associates, SBI is expected to become a lender of global proportions with an asset base of Rs 37 trillion (Rs 37 lakh crore) or over USD 555 billion, 22,500 branches and 58,000 ATMs. It will have over 50 crore customers.Officers and employees, with the exception of the board of directors and executive trustees of the associate banks, will become employees of SBI following the merger. SBI alone has nearly 20,000 branches, including 191 foreign offices spread across 36 countries.

Meanwhile, the government today announced that Bharatiya Mahila Bank will also be merged with SBI. Three years after it was formed, the government has approved merger of the Bharatiya Mahila Bank with the country’s largest lender SBI to ensure greater banking outreach to women.The Union Cabinet, chaired by Prime Minister Narendra Modi, had last week cleared the merger of the two banks.Explaining the rationale behind the merger, the Finance Ministry said the SBI group already has 126 exclusive all-women branches across the country while the Bharatiya Mahila Bank (BMB) has only seven.