Apple’s new iPhone 7 the latest news about it

Apple is expected to reveal the next iteration of its ever-popular iPhone on Wednesday. The Californian tech giant usually updates its smartphone lineup in early September so it can see out the end of the year on a high. 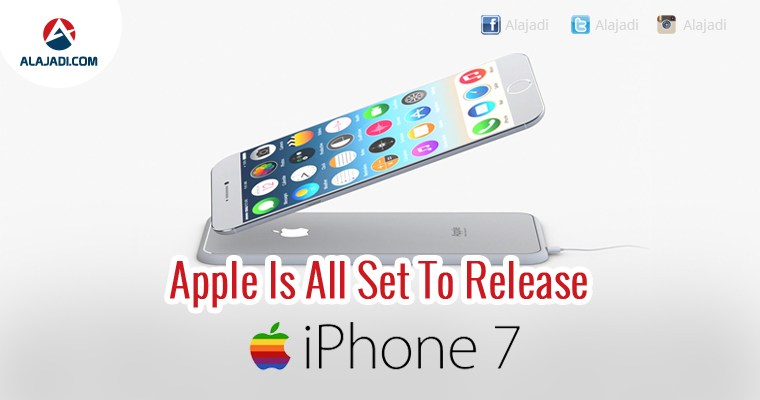 Well-connected analyst Ming-Chi Kuo of KGI Securities has issued a new research note, claiming that the iPhone 7 will include one very useful feature for photo fanatics. The phone will reportedly have four LED flash lights – two in cool colours, and two in warm colours – and an ambient light sensor.

Some of the features are: