India has no shortage of brainiacs in the field of hacking and IT services. Indians have proved their mettle time and again the fields of software development and this time, it’s a young hacker from Kollam in Kerala, who is winning accolades. 20-year-old Arun S Kumar will receive Rs. 10.70 Lakhs for facilitating the immunity of the Facebook code. 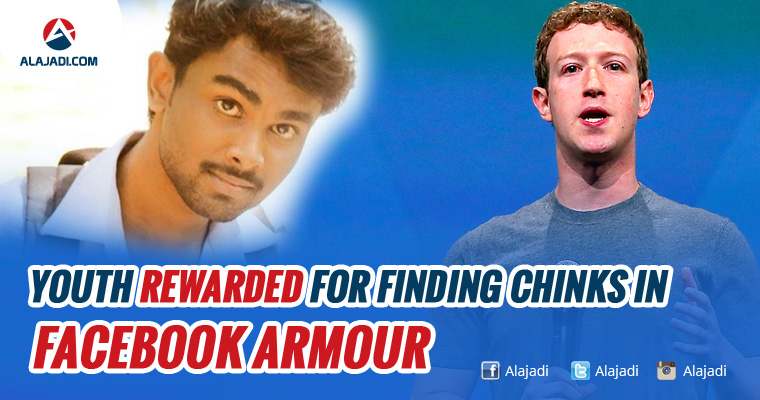 Arun, who is a student of MES Institute of Technology and Management in Chathannoor, pointed out the critical vulnerability in the Facebook Business Manager and took home the incredible bounty. Kumar has just completed three years and still one year away from getting his engineering degree. He told the paper that he wanted to use the money to fund his higher studies which he wants to pursue abroad.

He found a chink in the Facebook armour – a bug that would allow a malicious hacker to take control of a Facebook page in less than seconds and the tech giant was obviously worried about it. In 2011, it announced a bounty of $16,000 on the bug, asking people to notify the flaws in the code, in return for the money.

It is not the first time, Arun has spotted a flaw for a tech giant. In the past three years, he has received about Rs 30.85 lakh ($46,000) for notifying the owners about such bugs. And again, he is just 20 years old.

The bug was detected on the 29th of August and Arun shared his analysis with the security team at Facebook. They fixed it by the 6th of September and three days later, informed Arun about the reward. His achievement is some inspiration for all the tech-aspirants who want to make it big in the valley.