After wrapping up his forthcoming movie Spyder, directed by A.R. Murugadoss and produced by N.V. Prasad and Tagore Madhu, this film will hit the theaters on the 27th of September 2017. Spyder features Rakul Preet Singh as the female lead, Superstar Mahesh Babu is busy with his next flick ‘Bharat Ane Nenu’ which is touted to be a political drama. In this film, Mahesh will be seen portraying the role of Chief Minister of the state while Bollywood actress is said to be roped in to play the female lead role. Here is the latest update revealed by the sources regarding the project. Bollywood actress Kiara Advani is on the board to play the female lead role who sizzled in ‘M S Dhoni’ biopic. The sources close to the team reveal that there are a lot of senior actors playing key roles in the film and the upcoming saga will surely be a game changer for Mahesh in his career. 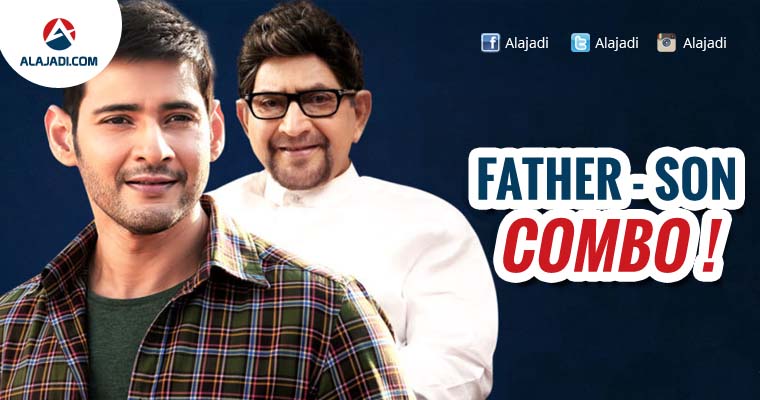 It is revealed, in Bharath Ane Nenu, senior actor Krishna, and Mahesh’s father would be playing an important role. The audience is expecting director Siva to rope Krishna in a super stunt. Srimanthudu director is popular for his brilliant casting choice, and he might be pulling a super stunt by roping Superstar Krishna for the crucial role in the film. This movie is anticipated to hit the theatres for Sankranti in the year 2018. Can’t wait to watch this father-son duo on screen for Bharath Ane Nenu!