This Girl Rejected By IIT But Gets Admission Into MIT 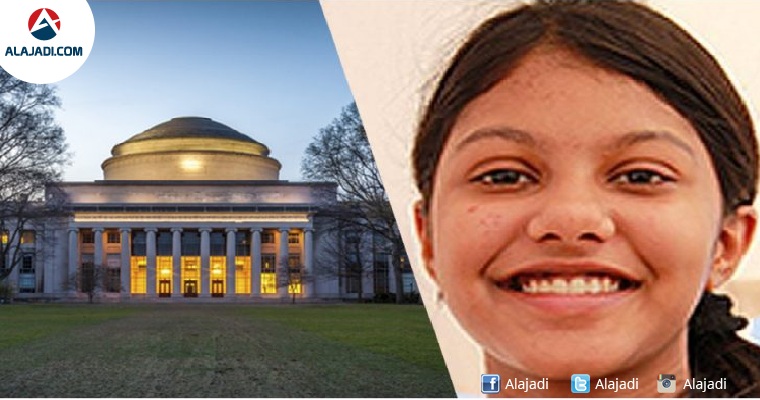 Mumbai girl Malvika Joshi stopped going to school after class 7. She never appeared for class 10 or class 12 board examinations either. However, today she has been accepted at the number one technology and research institute of the world- Massachusetts Institute of Technology, Boston. According to the MIT provision, they do accept students who are medal winners at various Olympiads (Maths, Physics or Computer) and that became Malvika’s ticket to getting a scholarship for a researcher seat in her favourite subject — Computer Science.

It was her mother’s idea to tutor her daughter herself and so she stopped sending her to school. Joshi’s mother quit her own job, simulated a classroom for her daughter and designed an academic course herself. In India, people are still not very aware about the term “home schooled” or “unschooled” as it is commonly referred. It was hard for her mother to convince her husband, who is an engineer but she was determined to make it work. She left her job at the NGO and designed a curriculum for her child.

Malvika found it very difficult to get admission in elite Indian Institutes like IIT, which has strict rules as everyone needs to pass class XII exams. The only institute that allowed her to enrol was Chennai Mathematical Institute (CMI) where she got into an MSc level course as her knowledge was on par with BSc standard.