From a school dropout to successful entrepreneur

At 22, one would expect any youth to be full of ideas. But this lad from Ludhiana has managed a feat which many can just dream of turning his idea into a successful business venture. A school dropout, Trishneet Arora, has carved a name for himself as an ethical hacker, and has set up North India’s first Cyber Emergency Response Team. Arora, who flunked in his Class VII examinations, and dropped out of school, has come a long way. 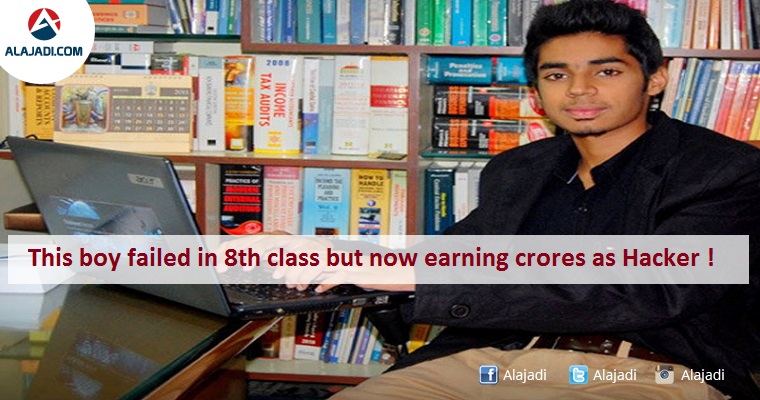 Self-study, experimenting with his father’s computer and watching videos on YouTube, has helped him carve a name for himself as a “go-to” person whenever anyone’s cyber security is breached. After Class VII, he completed his schooling through distance education and currently pursuing BCA. Other than Ludhiana, where he has set up his corporate office, Trishneet has set up virtual offices in Dubai and the UK, from where he claims, gets almost 40% of his clients. This young techie has even had the privilege of sharing the stage with former Finance Minister Mr. Yashwant Sinha and has been invited as speaker at many conferences, events and seminars.

He is a first-generation entrepreneur and founded TAC Security Solutions, a cyber security company that provides protection to corporations against network vulnerabilities and data theft. His clients include Reliance Industries Limited, CBI, Punjab Police and Gujarat Police. He says 50 Fortune 500 companies are his clients now. Till now, Trishneet had been making websites of his clients secure from cyber threat. But he believes there is a bigger market for him in case of cyber attack, where clients stand to lose all online data, which he can help them secure.

His second book on Hacking Talk with Trishneet Arora covers topics ranging from Black hat hacking techniques, Network and Website Penetration testing techniques, Web Defacement to Back Track operating system. His entrepreneurial venture as well as his books deal with all the techniques that we generally watch in movies to solve cyber crimes. His books can make an attempt at teaching IT students to become ethical hackers, guiding the police to trace numbers and details of criminals and solve cyber crime cases, access confidential/private data and intimating the defense systems of when their websites get hacked by hackers from the neighboring countries and how to solve such issues. Trishneet’s first book was called The Hacking Era. The second one was launched in August this year by Deputy Chief Minister of Punjab, S. Sukhbir Singh Badal. He is targeting a turnover of Rs 2 crore. I am looking at expanding business in the US and talks are on with venture capitalists, he said. 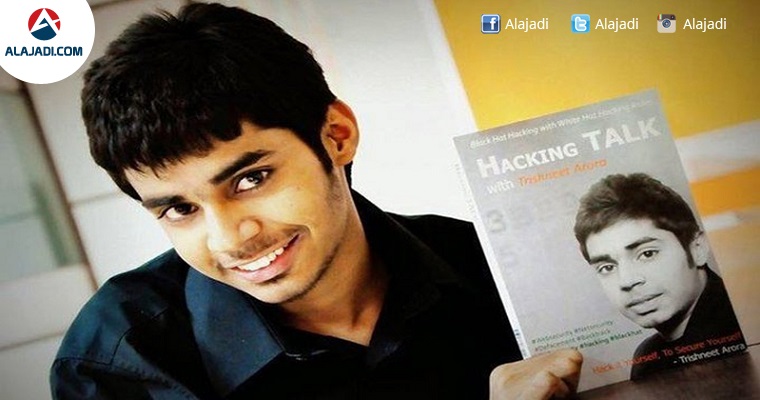