Rising from 122 acid attacks in 2013 to 500+ in 2016, such cases in our country are on a tremendous rise.  It is the darker reality of our country which year after year is getting worse.Failed relationships, psychotic lovers, the revengeful mindset in the name of family honor are some of the most common reasons that contribute to such heinous acts. According to several studies, more than 1000 acid attacks take place in our country every year but goes unreported.

But thankfully on 2nd February 2017, Telangana Government approved a much awaited and needed amendment to the Poisons Act, 1919. The bill brought happiness and sense of relief to those who were scarred for life without being slightest at fault! 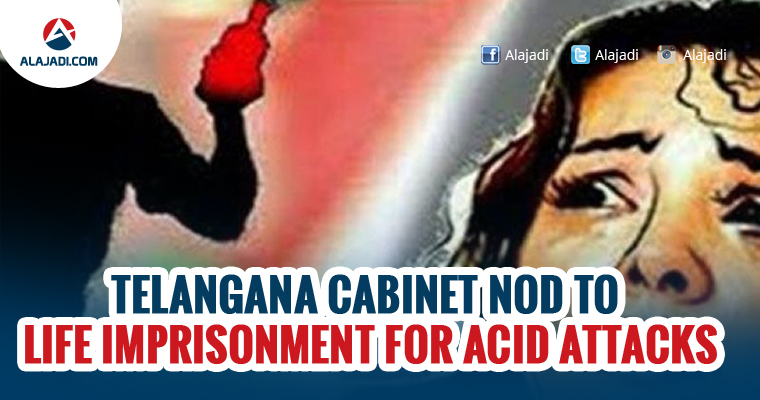 Following amendments were made by the Telangana Government:

The amendment also explains fines to be paid by the perpetrator which will be equal to expenditure incurred by the victims for treatment. Following its passing in the Telangana Assembly, the State will send it to the President for his approval. Before this, the punishment under Section 6 was a jail term of three months and a fine of Rs. 500 for the first offence and a jail term of six months and Rs. 1,000 for any subsequent offence. 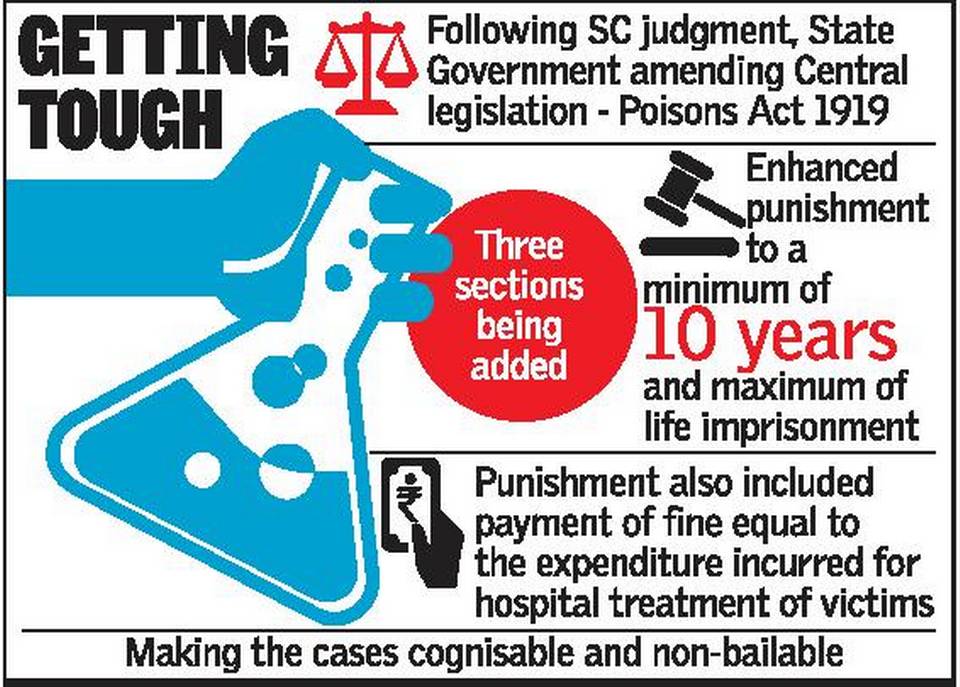 In 2013, the Supreme Court had asked the Center and the States to come up with more stringent action against perpetrators of acid attacks. At the time, the SC was dealing with a petition by an acid attack survivor who wanted an end to such incidents. Putting things in perspective, before this recently passed amendment, the punishment under Section 6 was a jail term of three months with a fine of Rs. 500 for the first offense and a jail term of six months with a fine of Rs. 1,000 for any subsequent offense.

We hope the amendment is approved by the President and a complete ban on selling of acid attacks is declared in our country.