Is it the storyline of Akhil – Vikram Kumar film ?

After making his debut, Akhil has not signed his second film till now. Though names of various directors made rounds nothing was confirmed. But finally Nagarjuna gave clarity on Akhil’s second movie. Akhil will act in Vikram Kumar’s direction in his second film. Another highlight of this movie is, it will be produced by Annapurna Studios. So its going to be home production for Akhil in his second outing. 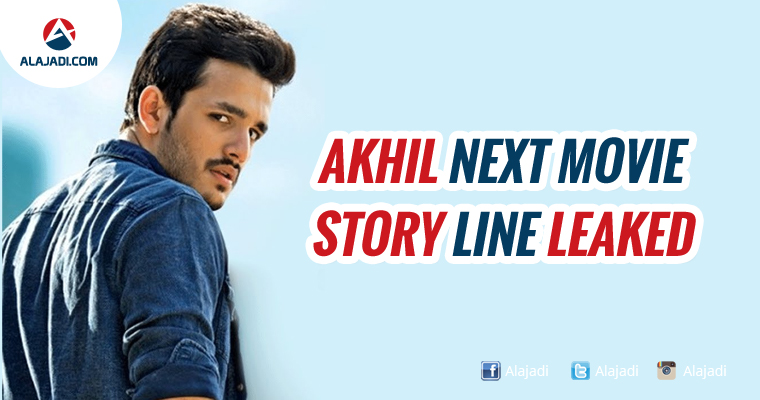 Vikram K Kumar is a fantastic director in South India. The way he designs an extraordinary screenplay for an ordinary story is too much impressive. He has made films like Ishq, Manam and 24 which we liked the most. Now, Vikram K Kumar is all set to make an impressive comeback with yet another interesting story. This time, Akhil Akkineni is set to play the lead role in the film. Akhil is very excited to be a part of Vikram Kumar’s film. The pre-production work has been completed successfully, and the buzz is that both the Hero and heroines get swapped as babies in the childhood.

This is the concept of the film and hero grows up in heroine’s house, and heroine will be raised by hero’s family. Also, both the families follow different religions. They grow up and come across one another and fall for each other. What all difficulties they faced in life to make their love a grand success forms the complete story. The regular shoot is expected to begin soon. Vikram Kumar is right now busy with his marriage. He will start working for Akhil’s movie after his marriage.