Shashank Manohar left the cricketing world stunned with his sudden resignation as the International Cricket Council chairman. Manohar, a former BCCI president, was leading the fight to to decentralize the power held by BCCI, CA and ECB, known as the Big Three. This surprise move comes shortly after the ICC controversy when it refused to take any action against Australian captain Steve Smith in the ‘brain fade’ issue in the Bengaluru Test. Written by Jaideep Ghosh An ICC Twitter official confirmed to that Manohar had indeed put down his papers citing personal reasons, although he did mention the fact that the resignation is yet to be officially accepted.He further informed that Manohar had sent a copy of his resignation to ICC CEO Dave Richardson. Manohar had taken over as the ICC top boss from N Srinivasan, after giving up his position as the head of the Indian cricket board. 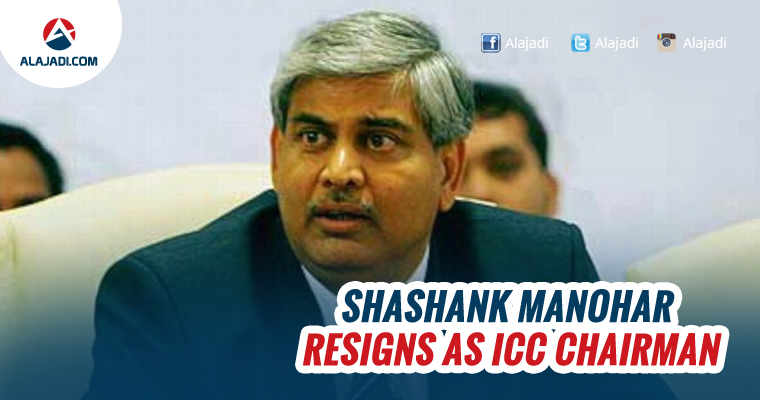 In a letter addressed to ICC chief executive David Richardson, Manohar said: I have tried to do my best and have tried to be fair and impartial in deciding matters in the functioning of the Board and in matters related to Member Boards along with the able support of all Directors. However, for personal reasons it is not possible for me to hold the august office of ICC Chairman and hence I am tendering my resignation as Chairman with immediate effect. I take this opportunity to thank all the Directors, the Management and staff of ICC for supporting me wholeheartedly. I wish ICC all the very best and hope it achieves greater heights in future.