This is why Sampoornesh got evicted from the reality show

Actor Sampoornesh Babu has been evicted from the ongoing season of Bigg Boss Telugu. In some of the recent episodes, the actor was seen uncomfortable in the house and even threatened to commit suicide. Sampoornesh was suffering from claustrophobia and some of his inmates even warned Bigg Boss that the actor can take any tragic step if he stays in the house. Along with Sampoornesh, Madhupriya, Sameer and Prince were also nominated for eviction. 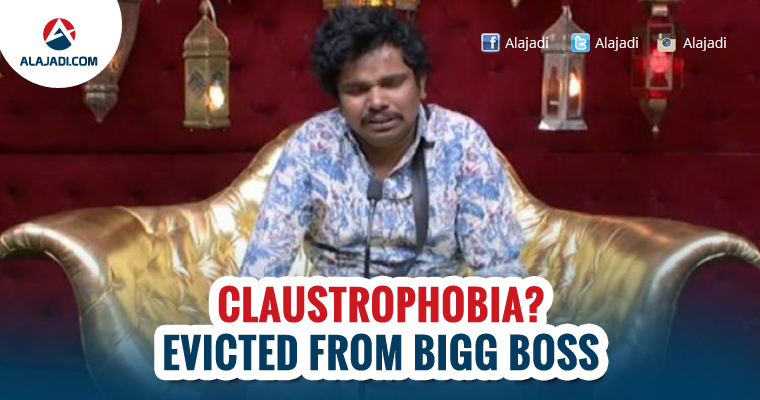 Reportedly, Sampoornesh became violent on Tuesday and threated to kill himself with the knife but when Bigg Boss didn’t respond, he hurt himself. The scenes were not considered suitable for the audiences and thus were removed from the episode. This is known to all that contestants sign contract before entering the Bigg Boss house and thus if they wish to leave the house in between they will have to pay huge penalties. Though, housemates tried hard to convince him but Sampoornesh was in no mood to stay. Now, the actor has landed himself in the legal soup.

It is yet to be seen what twist and turns Bigg Boss introduce in the coming episodes to hold the audiences. Lately, it was reported that Mumaith Khan will leave the show in order to appear in front of Special Investigation Team in connection with the drug racket. Bigg Boss Telugu is one of the popular shows of small screen. It is being hosted by talented actor Junior NTR.