It’s all now official. King Nagarjuna has signed for the scary movie Raju Gari Gadhi 2,  which happens to be the sequel of Raju Gari Gadhi. Ohmkar, who wielded megaphone for Raju Gari Gadhi, will also helm for the sequel. Potluri Vara Prasad will produce the film on his PVP Cinema. Tollywood romantic hero Nagarjuna, who acquired the stardom status long ago, is on roll with consecutive hits. His versatile acting in the latest release Om Namo Venkatesaya received huge applause and critical acclaim by everyone. It is a well known fact that the actor was roped for a crucial role in Raju Gari Gadhi 2, an Omkar directorial. Now the buzz is that the actor will be seen in the role of a Mentalist, as an expert in mind control and telepathy. 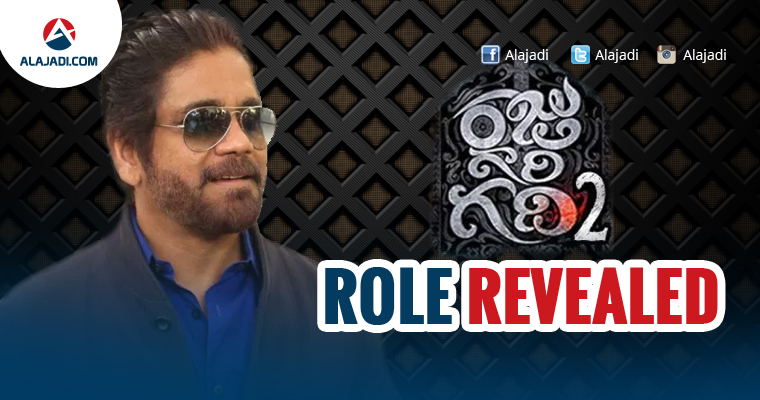 This movie will be the remake of one Malayalam movie which is a horror comedy movie. So this movie is titled as Raju Gaari Gadhi 2. For the first time, the actor is going to act in a horror comedy and will soon participate in the shooting of this film, which is a sequel to Raju Gari Gadhi. The latest reports also added that Nag will be seen in a different avatar like never before. He also owns a stylish bike and definitely the look is a feast for the eyes of his fans. PVP Cinemas is bankrolling the project and Samantha is doing an important role. Run Raja Run fame Seerat Kapoor will be seen playing an interesting role. The movie’s regular shooting is expected to commence in March.