Rio Olympic silver-medallist and World number two PV Sindhu is among the elite nine badminton players vying to fill four positions in the Badminton World Federation Athletes’ Commission. The other Indian in the fray is male shuttler Nikhar Garg, whose nomination seemed to have happened after he expressed his desire to contest for a slot in BWF Athletes’ Commission through his social media account last February. 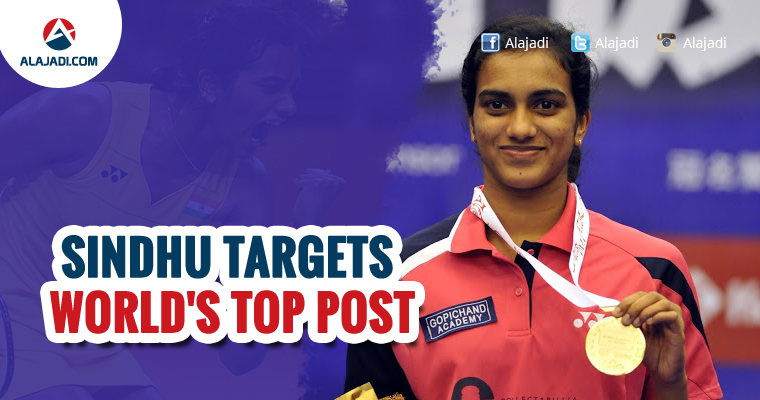 As many as 9 Shuttlers from all over the World have been in race for the four posts in the Commission. This include India’s male shuttler Nikhar Garg, Germany’s Marc Zwiebler, Malaysia’s Koo Kien Keat, Mexico’s Luis Ramon, Korea’s Yoo Yeon Seong, Uganda’s Edwin Ekiring and Lithuania’s Akville Stapusaityte.  World Federation Athletes Commission is the highest decision making body for the sport of badminton in the World. So, Athletes across the World will be in fray for the prestigious posts in the commission. This time, Some of the former World No.1 Athletes have been eyeing a place in World Federation.

Online Voting is going to happen from April 26th to May 24th. Can Sindhu who is the current World No.2 emerge victorious? Three persons will be elected to replace outgoing members of the BWF Athletes’ Commission – Yuhan Tan (Belgium), Hans-Kristian Solberg Vittinghus (Denmark) and Greysia Polii (Indonesia) – who will complete their four-year term in May. At least one male and one female must be elected. The third person will be the candidate (male or female) with the next highest number of votes.