Om Namo Venkatesaya Teaser Is Out 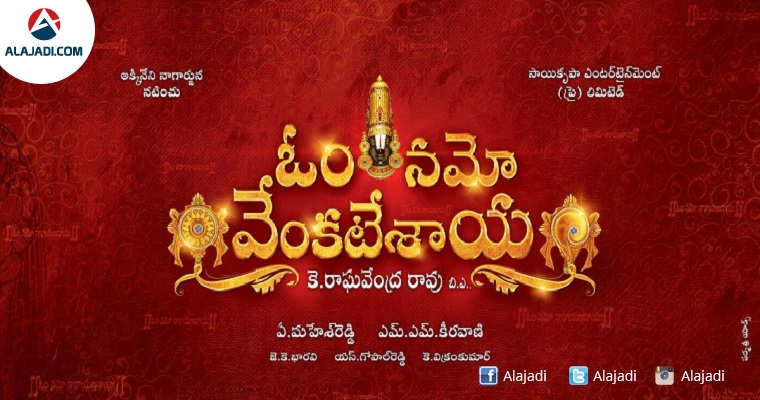 Om Namo Venkatesaya looks like a really experimental film, which could be a real challenge for the veteran actor Nagarjuna. This biopic is directed by K Raghavendra Rao and music is composed by MM Keeravani. Known for playing iconic roles in her films, this marks Anushka’s fourth outing after Arundhati, Panchamugi and Baahubali. Based on the life of Baba Hathi Ram, the film has Tollywood star Nagarjuna Akkineni and Anushka Shetty in lead roles.

The teaser has been filled with spiritual touch all over and Nagarjuna has been showcased in a completely new look in Om Namo Venkatesaya. The visuals along with the VFX effects look decent in the released teaser. Though the teaser doesn’t promise any entertainment, Om Namo Venkatesaya promises a decent devotional drama. The performances by the lead actors, visuals and the songs are expected to be the film’s highlights.