You no longer need internet data to use Paytm services

You no longer need a smartphone or internet data to pay through e-wallet app Paytm. The company has just announced that it has expanded its reach to non-internet users, who use feature phones. The company has launched a toll free number: 1800 1800 1234  to enable customers and merchants without internet connection to pay and receive money instantly and also recharge their mobile phones. To use this service, users (both customers and merchants) first need to register with Paytm through their mobile number and set a 4-digit Paytm PIN. They can then enter the recipient’s mobile number, amount and their Paytm PIN to transfer the money from their Paytm wallet to another Paytm wallet. 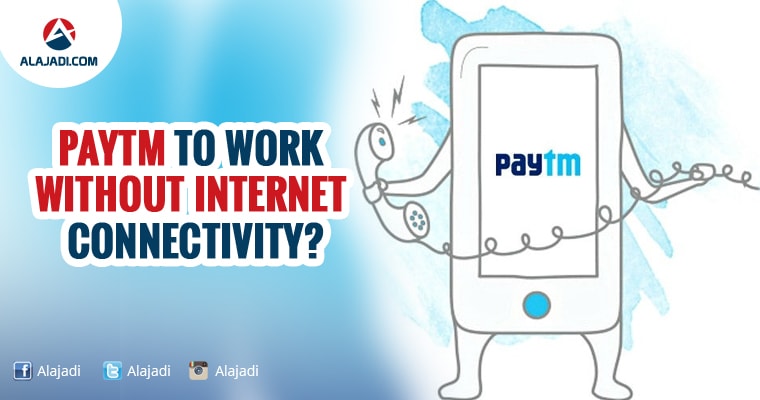 After that, you can make payments by calling this number, typing in the phone number of the recipient, then the amount, and finally typing in your PIN for confirmation. You do not require a smartphone, or the Paytm app, or an Internet connection, to make use of this feature. Although it’s not the easiest method for making payments, there could be a number of situations where such a feature is useful.

For example, several of us have older relatives who still prefer to use feature phones for the simplicity of use. For such users, who are now forced to transact digitally owing to the demonetization of Rs. 500 and Rs. 1000 notes, Paytm’s toll free number would be helpful.

Paytm can also be used to pay for services like recharges and bill payments, utility payments, movie tickets, travel bookings, food ordering and shopping. With its assertive focus on mobile payments, the company is inching closer to its aim of making cashless transactions a way of life across India.