Nani’s Next Film Gets A Launch Date

Natural Star Nani is racing forward with back to back films. All the young actors have been surprised as the actor managed to release three films this year. His fourth outing Nenu Local has been locked for Christmas this year.

Natural star Nani forthcoming film Nenu Local starring opposite to Keerthy Suresh which is directed by Trinadha Rao Nakkina of Cinema Choopistha Mava fame and produced by Dil Raju under his production house Sri Venkateswara Creations. It is well known that Rockstar Devi Sri Prasad will be composing the tunes for the film. 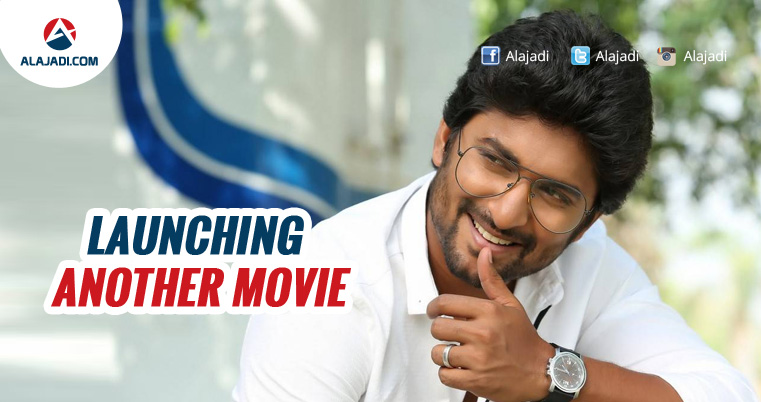 Ever since the teaser and first look was out, it received a huge positive response from the audience. Nenu Local and the team are nearing completion and makers are planning to wrap up the shooting schedules as early as possible. It is expected to hit the screens this December month 2016.

Meanwhile, Nani has given a nod to a debutant director Shiva Nirvanand for his new film. This venture will be launched officially on 23rd November. The reputed producer Danayya D.V.V will be producing the film under his home banner, DVV Entertainment.

Niveda Thomas will be teaming up with the hero Nani once again after delivering a stupendous hit Gentleman. While Aadi Pinisetty will be playing a crucial role in this film. The rest of the cast and other details of this venture will be announced soon.