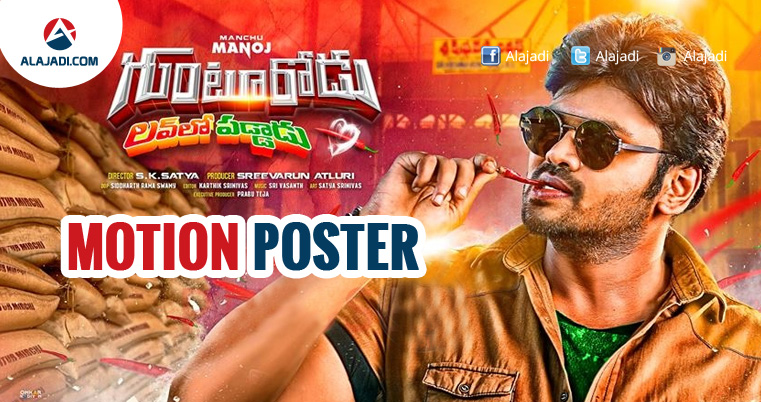 Now Manoj is ready to entertain the audience with an interesting movie as well title and tagline.The movie also features Kota Srinivas Rao, Rao Ramesh and Sampath in the main roles. Makers of the movie are planning to release in December.

The motion poster which was released is creating a positive buzz around the film. Background score in the video was brilliantly scored by Sri Vasanth and the poster design is also good. Everyone who watched the motion poster is reportedly giving a positive feedback and also saying that the film will score a blockbuster success after the release.