GST impact: Movie tickets to get costlier from July 1

As the much-awaited Goods & Service Tax is all set to be implemented from July 1st across India, the movie ticket rates are set to soar in Telugu states along with other regional film industries as the Entertainment Tax and Service Tax levied by the state governments were lesser than the imposed GST. Even as Union Finance Minister Arun Jaitley has agreed and proposed a two tax structure for cinemas, still the movie ticket rates in Telangana and Andhra Pradesh are going to see a hike. 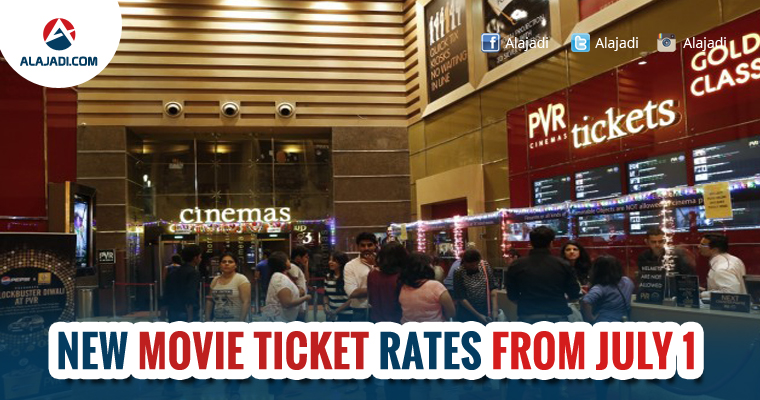 Film producers, distributors, exhibitors and trade is anxiously watching the move and is holding breath on how audiences respond to the ticket hike. Certainly there is a mixed reaction among industry as it is more likely to affect the prospects of small and medium-budget films and films with new cast compared to star-studded films made with high-budget.