Tamil super hit film Mayakkam Enna has been dubbed into Telugu now. The makers released the Telugu dubbed version “Mr.Karthik” theatrical trailer of this film into the youtube. 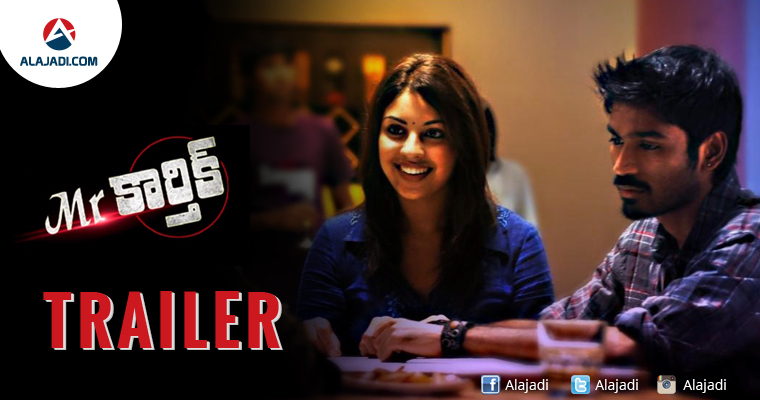 ‘Mr. Karthik’ stars Dhanush and Richa Gangopadhyay in lead roles. The film directed by Selvaraghavan. GV Prakash Kumar composed music for the film and the audio was recently released in Hyderabad.

The film unit is very happy to be associated with one of the super hits of Dhanush in Tamil, and they are happy to bring the dubbed version to Telugu audiences. K. Babu Rao is presenting the movie in Telugu. The film release date is yet to be finalized. The makers said that they would be announcing the release date very soon.