Boyapati ropes in dazzling actress for his next

Boyapati Srinu‘s recent film Sarrainodu was a super hit film. The movie starred Allu Arjun and Rakul Preet in the lead roles. Boyapati Srinu is known for his mass action-packed entertainers. His next film features Bellamkonda Sreenivas and Rakul Preet Singh in the lead roles. Pragya Jaiswal is roped in the film as the second lead. The film’s shooting is progressing at a jet speed now. 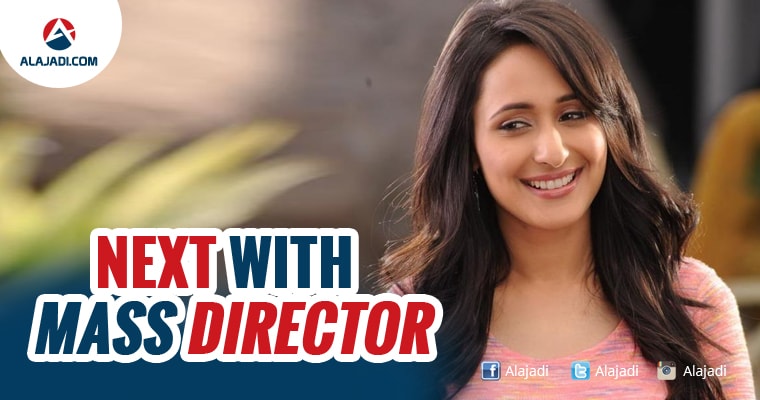 The regular shoot of the film started already. Abhishek pictures backed out of the film, and some other producers have now taken up the film. The movie is scheduled for a grand release for the coming summer season. Touted to be a youthful entertainer, Boyapati’s next will have good scope for romance.  He doesn’t miss commercial elements such as songs and fights either. Bellamkonda wishes to attain a mass image with this project. First Schedule of the movie has been wrapped up so far. Makers haven’t been compromising on the budget.

The movie is being bankrolled by Miriyala Ravinder Reddy under Dwaraka Creations banner. The music is composed by Devi Sri Prasad and the camera will be rolled by hotshot camera man Rishi Punjabi. The untitled film is slated to hit the screens in early 2017.