AP Government Today announced National Film Awards presented in memory of Legends such as NTR, BN Reddy, Chakrapani and Raghupathi Venkaiah for the year 2012 & 2013. While winners of NTR National Award will receive a cash reward of Rs 5 lakh each, Other Award Winners would get Rs 2 lakh each. These awards are usually given to the notable film personalities for their lifetime achievements and remarkable contributions to the Indian film industry. Nandamuri Balakrishna and Murali Mohan have announced these awards. 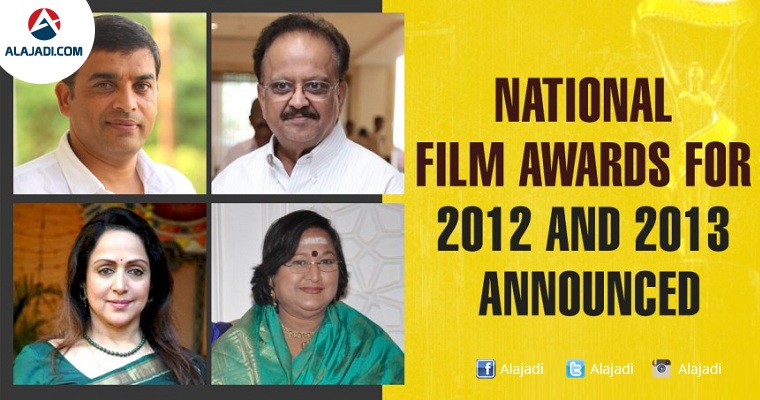