Actress Anupama Parameswaran, who gave a mesmerizing performance in her debut film A…Aa, has become a much sought after actress with the blockbuster Premam. Now, she is eagerly waiting for the release of her upcoming family entertainer Shatamanam Bhavati. The film is going to be released on January 14th, as a Sankranti treat. 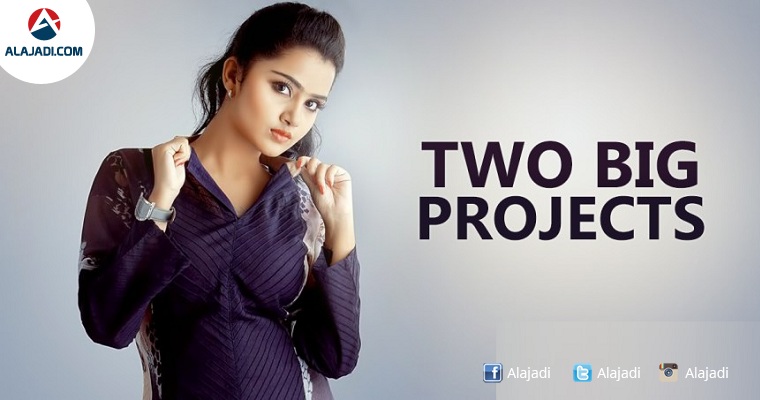 After the success of her debut, she has been flooded with many offers to cast in star hero films. Now, the charming lass has bagged yet another two biggies and one of them is with ace producer Dil Raju who offered her a romantic entertainer. It is said that she is going to share screen space with Natural star Nani and the yet to be titled flick will be directed by Venu Sree Ram of Oh My Friend fame. Look’s like Dil Raju is impressed with the work of Anupama in Shatamanam Bhavati for suggesting her in his next.

However, it is also learned that she has been roped as a female lead alongside Ram Charan in his upcoming flick with director Sukumar. The renowned production company Mythri Movie Makers will be funding this project and the story of the film is set in an out and out village backdrop. The regular shooting is expected to kick start from this month. An official confirmation has to be made from the makers regarding this project.