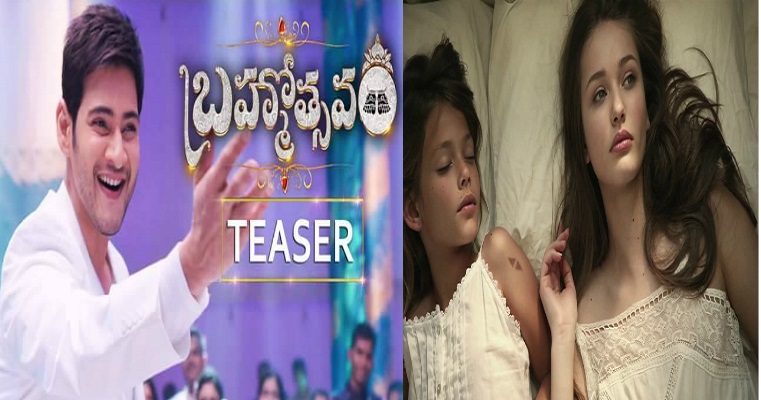 Mahesh Babu is very cool as the handsome in the Brahmotsavam teaser, it looks like a complete family entertainer package. we ca expect another blockbuster from mahesh and srikanth combination, As the director srikanth adala has already proved in previous films.

coming to the details, music composition is considered one of the toughest and most creative job, but music in the teaser seems to be copied from English album. Nowadays, it is became trend that copying the music from other albums and saying it as inspiration. We can’t believe that how mickey can do this for a super star film. We hope mickey won’t become next Taman in Tollywood.

Brahmotsavam song music picked from English Album, lets have look on both songs.