Yaman is the latest Tamil Telugu Bilingual movie released on 24 February 2017 for the Mahashivratri weekend. Directed by Jeeva Shankar, the film features Vijay Antony and Miya George in the lead roles, while Thiagarajan portrays another pivotal character. Here we provide you Yaman Movie Review. 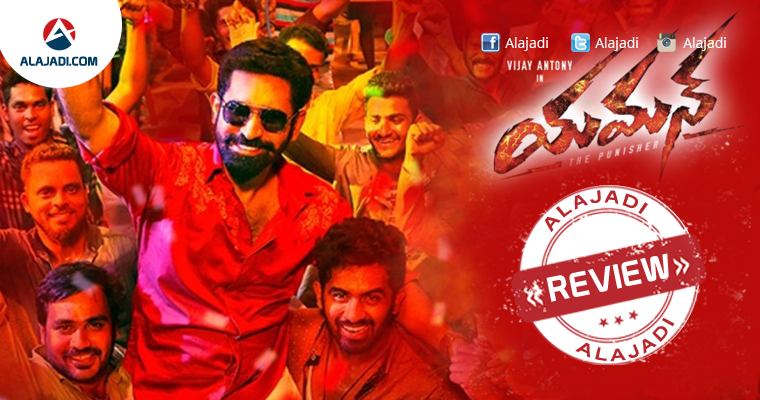 Yeman movie tells the story of an ordinary man, who tries to attain power in politics. Thiagarajan plays the political mastermind named Karunakaran in the film, but it has no reference to the present-day politics of Tamil Nadu. Vijay Antony has done the role of Tamilarasan, an ordinary man, whose jou.rney in politics is narrated with a lot of twists in the flick. Yaman also tries to show the interesting developments in the background of politics. Lot of unexpected twists and turns,Significant performance by Vijay Antony with mass moments, a heroism song & action scenes. How key decisions play important roles in deciding consequences of some issues will be narrated in about two-odd hours.

Vijay Antony’s mass screen presence. Yaman holds a unique concept and I am sure that you all are going to love this movie for sure. Don’t Miss The Film Go and Watch Film in Theaters This Friday. A deadly cat-and-mouse Stunning political game. With a lot of unexpected twists and turns, Yaman stands as an average film. I can say film impress audience better than Bethadulu less than Bichagadu.

Vijay Antony: He has done the role of Tamilarasan, an ordinary man, whose journey in politics is narrated with a lot of twists in the flick.

Miya George: She has given her best.

The film has terrific background score that is done by Vijay Antony himself. Cinematography and artwork is brilliant. An ordinary story with slag in screenplay,some extra ordinary dialogues holds the movie. Lots of unexpected twists and turns makes the audience engaged with the flick.