After the decent hit of Saithan movie last year, Actor Vijay Antony is back with another film Yaman which is said to be released February 2017. He is famous for his different movies and different characterization is back again with another film to keep our seat tightened and entertain us . Vijay Antony who entered the industry as a music director achieved huge success as an actor with his blockbusters movies such as Salim and Bichagadu. Directed by Jeeva Shankar, it is produced by A. Subaskaran under the banner Lyca Productions. The film stars Vijay Antony, Mia George and Thiagarajan in lead roles. 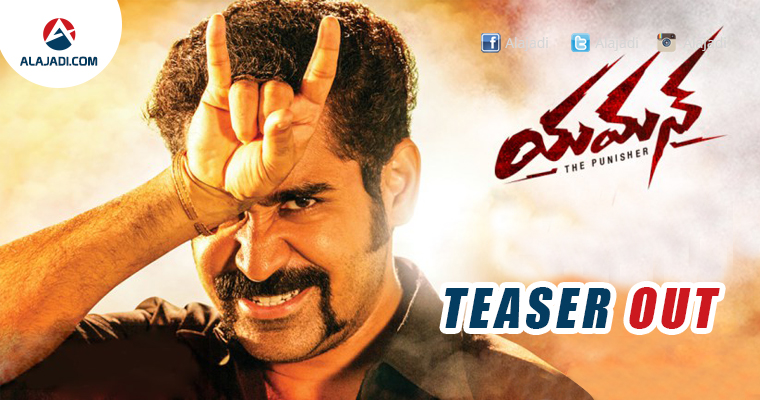 The film touted by action thriller Mia George plays Vijay Antony’s romantic interest in Yeman, which also has actor Prashanth’s dad Thiyagarajan in an important role with negative shades. Director Jeeva Shankar himself is handling the cinematography for the film. Vijay Antony is scoring the music.

It is the second film in the combination of Vijay and director Jeeva Shankar who earlier worked together for ‘Naan’ which was hit the box office. Now, Vijay fans have high expectation on this film. The makers are also dubbing the film and planning for a simultaneous release in Both the Telugu states. Watch it out and enjoy !! And let’s hope that this politics based movie will surely reach our expectations coming this February!