A video showing a Xiaomi Redmi Note 4 smartphone allegedly bursting into flames in a Bengaluru store has surfaced online. The phone caught fire when the shopkeeper was trying to insert a SIM card into it, according to reports. The explosion took place on July 17 around 10:30 AM at Poorvika Store in Bengaluru, Techcase said. 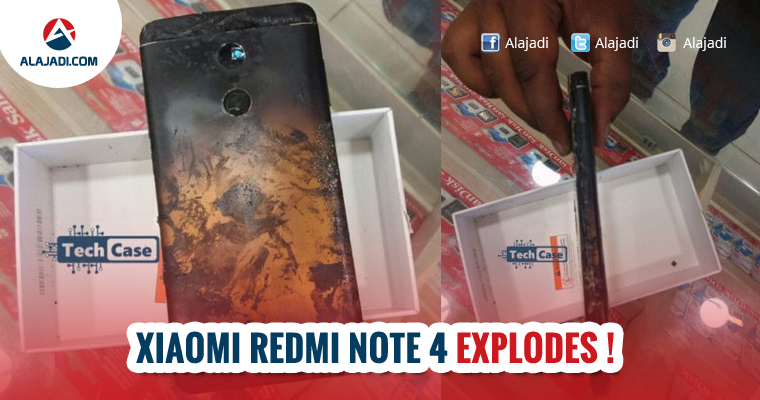 The video shows that the phone was not connected to a charger or any other device as most such explosions are caused by overheating or overcharging. NDTV reported Xiaomi India has replaced the customer’s damaged unit with a brand new Redmi Note 4, but could not validate the authenticity of the viral video. Chinese-based Xiaomi Redmi Note 4 exploded in India even when it wasn’t connected to the charger. A Customer in Bengaluru reached service center and complained about some issue with the mobile. While the shopkeeper was inserting the SIM into to Note 4, It exploded all of a sudden and the entire handset got burnt. Luckily, Nobody was injured in this incident. The Customer lodged a police complaint immediately.

In their investigation, the company found that the damage was due to the use of faulty third-party charger used by the customer. This is not the first case of explosion related to Xiaomi phones. Last year, a man from Uttar Pradesh shared a CCTV footage on Facebook with a detailed post on how his Xiaomi Mi 4i smartphone caught fire when he was “using his phone sitting at his office desk.”