WhatsApp Will Not Work on Nokia Symbian, BlackBerry OS Phones

Whats App had announced in 2016 that moving forward it will be taking some difficult decisions and stop supporting specific models of phones that are running on outdated operating systems and the messaging giant is acting on its words. The Facebook-owned company will stop working on the Nokia Symbian and Blackberry OS mobile phones from June 30. The social messenger company has rolled out a report stating that Whats App will stop working on outdated software and is ending support for BlackBerry OS, BlackBerry 10, Nokia S40, and Nokia S60 platforms on June 30, 2017. Whats App has already ended its support for the Android 2.2 Froyo, iOS 6, and Windows Phone 7 devices last year and the company is moving forward with the plan of boosting its service speed by only providing to the newer software that is compatible. 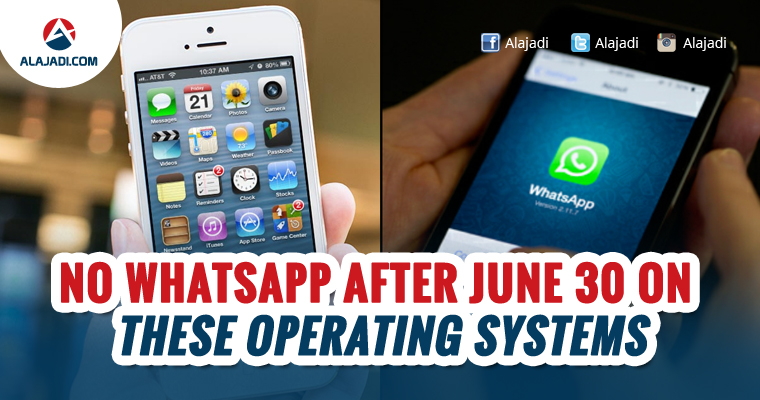 Whats App Support page reads, “These platforms don’t offer the kind of capabilities we need to expand our app’s features in the future. If you use one of these affected mobile devices, we recommend upgrading to a newer OS version, or to a newer Android running OS 2.3.3+, iPhone running iOS 7+, or Windows Phone 8+ so that you can continue using Whats App.” Although currently there is no way that users can transfer their chat history between two platforms, they can send the entire chat history to their email and save it, if required. Whats App’s Support page has the complete steps for doing this. Whats App has been quoted saying that in 2009, Android and iOS platforms were running on less than 25% of the devices and this was the time when BlackBerry and Nokia’s OS dominated the market with almost 70% share. Whats App’s latest decision throws light on how the two OS’ have lost their popularity.