Train tickets booked through IRCTC to get cheaper 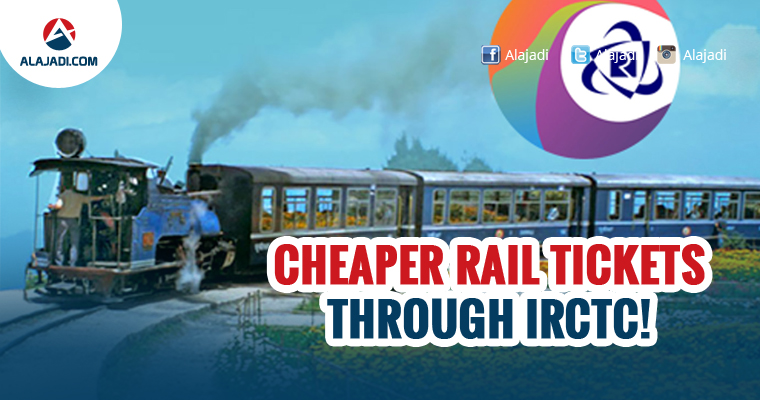 Indian Railways charged Rs 20 as service tax on Sleeper and Rs 40 on AC classes for booking tickets through IRCTC. This is the first time that Railway Budget has been announced along with Union Budget. The FM also announced setting up of a Rail safety fund with a corpus of Rs 100,000 crore over a period of 5 years. He also announced that as many as 500 rail stations will be made differently abled-friendly by providing lifts and escalators.

As expected, finance minister also made a slew of announcements related to digital payments. India is at the cusp of a massive digital revolution, said Finance Minster during the Budget speech. He announced two new schemes for government’s e-payment app BHIM. Other big announcement is the proposal to set up Aadhar-enabled payment system, wherein banks too will be encouraged to introduce 20 lakh Adhaar-based POS. Finance Minster also said that Digi Gaon will be launched to promote tele – medicine and education. To expand the braod band coverage in the country FM announced Rs 10,000 crore for Bharat Net project.