We are all tired of hearing that people in India do not really behave as Good Samaritans when it comes to traffic rules or making way for ambulances during heavy rush on roads. Of course, coming out of a huge crowd of people at a festive time is definitely a nightmare. But breaking the stereotypes of this kind, we have seen a wonderful moment last year when people of Pune restored our faith in humanity by this awful act of making Way For AMBULANCE while huge Ganesh Visarjan celebrations were going on. 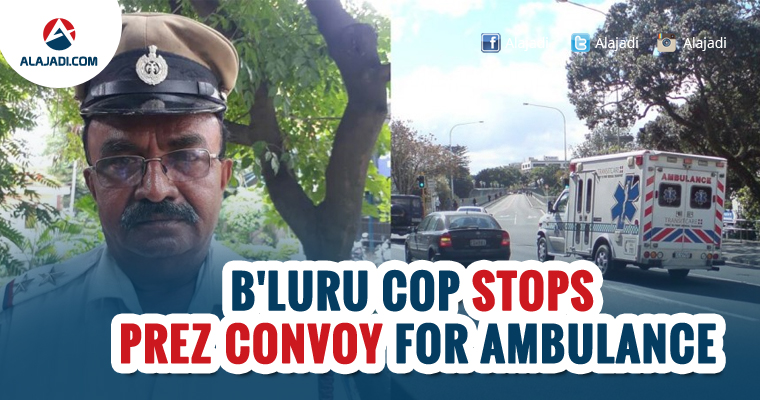 The city police on Sunday rewarded traffic police sub-inspector M L Nijalingappa for deftly allowing an ambulance on priority basis during the convoy movement of the President who was in the city for the inauguration of Metro’s Green Line. Nijalingappa attached to Ulsoor Traffic police station was deployed at Trinity Circle on Saturday to facilitate the movement of the President’s convoy. The convoy was heading towards Raj Bhavan when Nijalingappa spotted an ambulance trying to find a way towards a private hospital near HAL.

City police commissioner Praveen Sood on Sunday rewarded PSI Nijalingappa for taking the initiative and tweeted about the same. Other Twitter users were quick to applaud the efforts of the traffic police officer.

Here is the video to watch now :